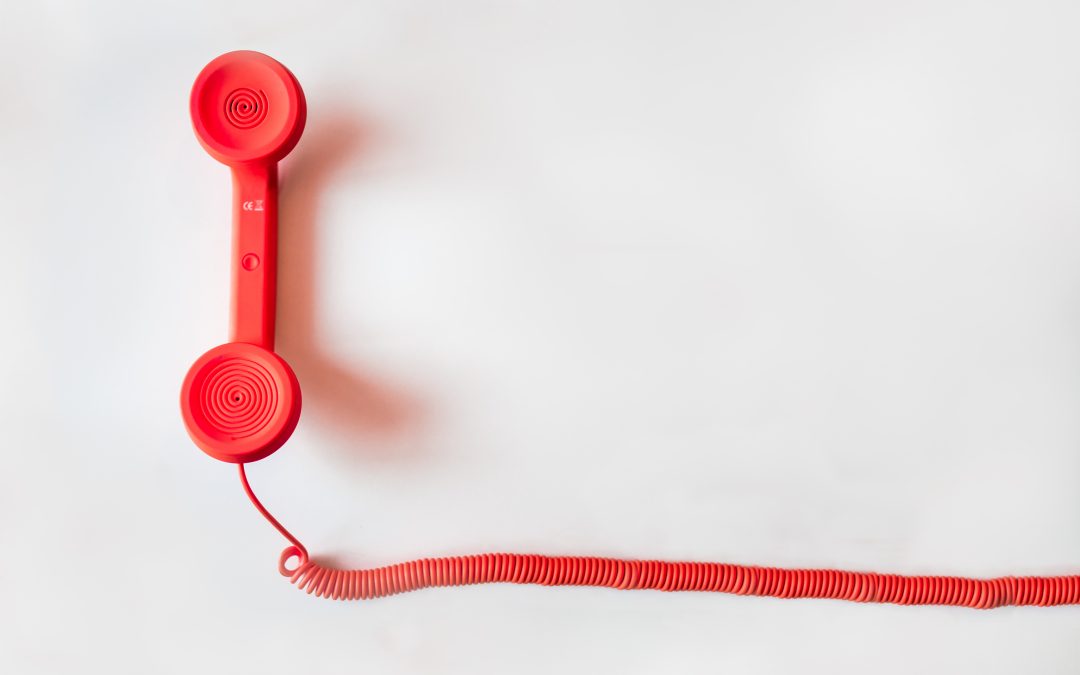 Just when I was congratulating myself for being so healthy at the age of 80, I woke up one morning, dizzy, nauseous, disoriented and while I was able to make it to my cell phone I ended up sitting on the floor as I couldn’t make it back to my bed.  My roommate, Valerie, wasn’t home as she was taking care of the mother of a friend  for three days so the friend and her husband could get away for a couple of days. I remembered that another friend had returned home from Ohio the Saturday before and called her. She sounded a little sleepy, but then it was six am.  She’d sold her car before she left for her mom’s in Ohio four months before but somehow she dressed and hurried over. I told her where the back door key was and when she got in and saw me on the floor, she called 911 and opened the front door so they wouldn’t have to break it down.

Wanting to get the EKG stickers on me, the paramedic was about to rip my nightgown. “No, you can’t do that, my daughter gave that to me for Christmas,” I cried.  He undid the buttons instead.  When I was able to call my daughter  in Florida to let her know I wasn’t leaving this world yet, she thought that was hilarious.  The paramedics are attempting to save me from what could be a possible heart attack and I’m worried about tearing my nightgown.  No one seemed to know why I had the Afib attack, least of all me. It did help to have a son who is a nurse in ICU in Los Angeles. He talked to the nurse in charge and the ER doctor and then deciphered the  medical jargon so I understood what was going on.

When at last the hospital released me, I’d managed to stir up the troops, all three kids on the phone to each other.  It made me feel cared for and loved.  Karen was going to fly out from Florida, Steve (the nurse) was going to drive down, and my youngest son, Brett, an electrical contractor, got his crew going and then rushed to the ER to keep me company for a while and make sure I was okay. I was able to entrust the morning to the Lord, praying from the time I woke up, and am glad to get home again. I won’t take my health for granted and when the sun comes up in the morning, painting the sky all orange and pink and gold, I am grateful for another day.