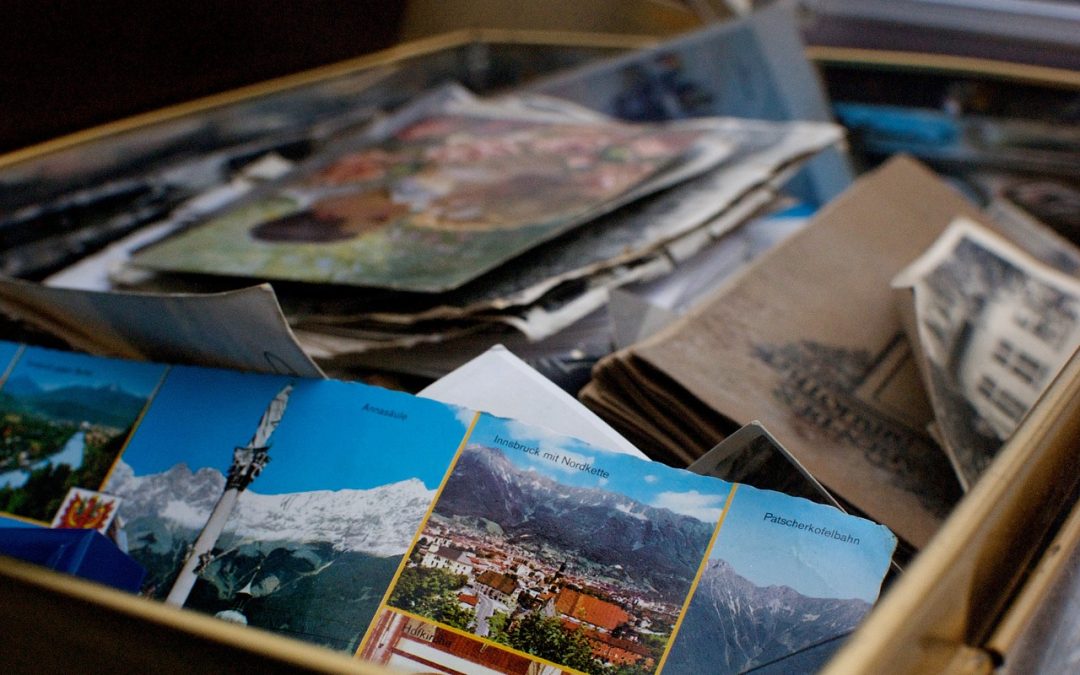 It has been over 7 months since Frank passed away, and life seems to be moving along at a slower pace. My love of writing was put on hold for a while. It was easier to sit out on the deck in the sun or shade and just listen to the birds in the trees and do nothing.  I had lunch with friends, went to church, talked to family on the phone and in general, just took a hiatus. Just about the time I congratulated myself on how well I was doing, a song, a picture of one of the many places we traveled to or just a picture of my “bear” as I called him, drew tears. Because he was cremated, there isn’t a grave I can visit, but his son, Mike, tells me he is still with us, and I believe that. Frank accepted the Lord at the age of 91, only a month or two before he died, and I remind myself that I have the comfort of believing I will see him again in heaven. 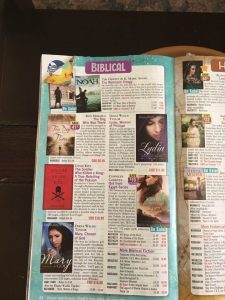 My books in Christian Books’ catalog.

Now, with the bright promise of April and new life springing up everywhere, my heart whispers to me to wake up, get going, renew myself. One day I looked at my laptop and I realized it was time to get back to work, to write the stories He’s put on my heart.  As an added incentive, a friend brought me a catalog from Christianbook.com, and lo and behold, under Biblical Fiction were two of my books! Mary, Chosen of God and Lydia, Woman of Philippi!  The first time in that catalog, and I was totally blown away. What a major encouragement to me that the gift God had given me was valued by the media world.

Whitaker House wants me to write another novel of Biblical Fiction, and this time it is another woman in the Old Testament. Other books have been written about her, but I felt the Lord was saying to concentrate on her story, and the life she lived. There is much historical data, but what were her thoughts and feelings as she found herself in traumatic circumstances?

With renewed energy, my fingers began a steady tapping and another chapter came to life. Once again, I’m grateful to the Holy Spirit for the insights he gives and the way he helps me see the characters I write about as God sees them.