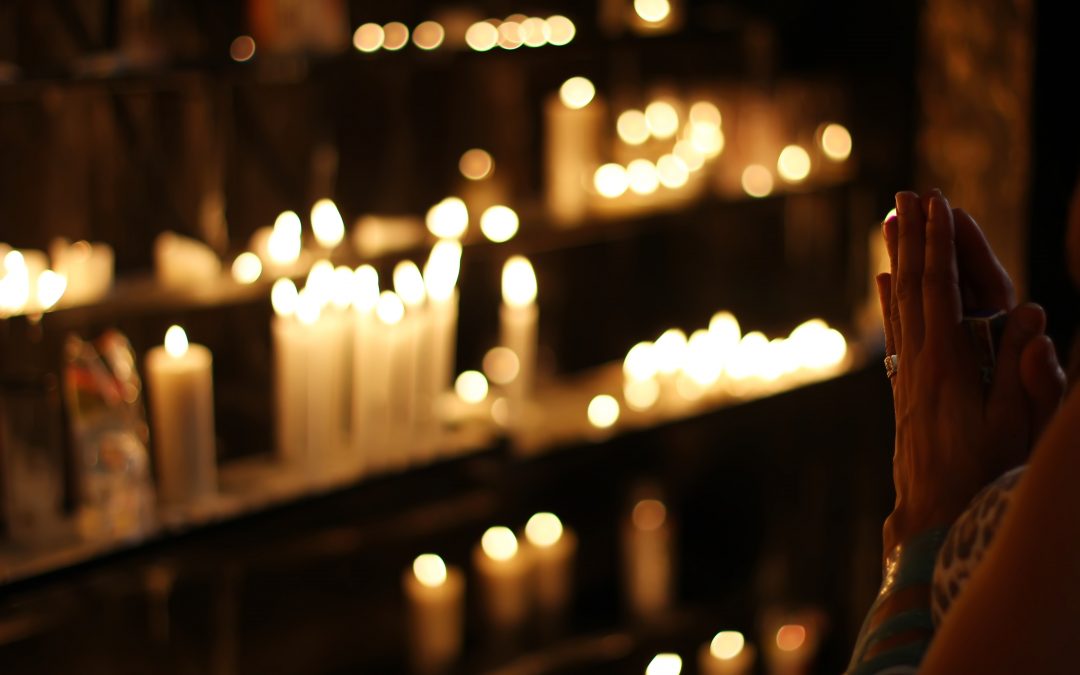 I’m working on a book on Hadassah, the Jewish girl who became Queen of Persia. The research is very interesting, but many of the accounts differ from one another. One says Queen Vashti was banished, one said she was beheaded, one said she was sent to another part of the harem but was still a presence there, etc. Some novels I checked out differed in her age, from 12 to fourteen. I couldn’t see a Persian king in his thirties choosing a child of 12 for his queen! It was interesting that in the Biblical account of Esther, the words, “After these things, Xerxes missed his queen (meaning Vashti). Those three words, After these things” covers the Greek/Persian war! Just slipped right by that fact! Then there is the controversy over whether Esther (Hadassah) had any children. Some said yes, some said she was childless, etc. Then there was the question of whether Esther existed at all. That Xerxes did not change queens. I always attempt to stay close to the Biblical story, and that is always included, but all these varying accounts gives me what they call “Poetic License” to write my own story. The name of God is not mentioned anywhere in the Book of Esther, but the nature of the Jewish people is to include Adonai in all they do, from prayers when they arise and when they sleep, over meals and also when they fast and seek God’s wisdom. Esther was Jewish, and when she and her maidens fasted before she went before the king to beg for her people, you can believe desperate prayers were also included for wisdom and strength to do what she had to do. If the king did not extend the golden scepter to her, she faced instant beheading by one of the king’s “Immortals” who stood guard by the king. It was a given. It was like the Christians praying in the Coliseum in Rome before facing hungry lions! I need to pray over each chapter and seek the wisdom of the Holy Spirit as I write, for one can become boggled in historical accounts!