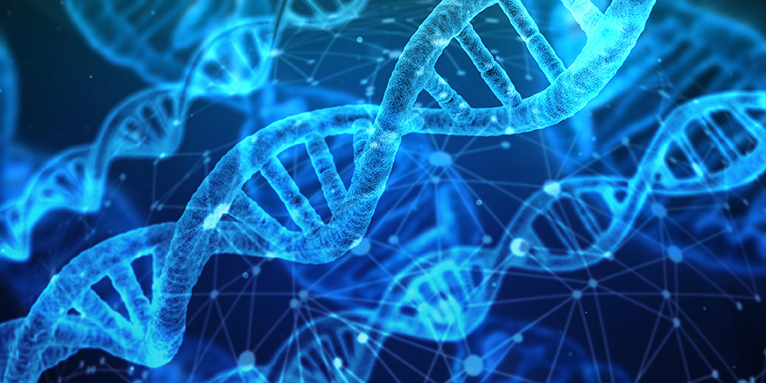 A few months ago, I sent a sample off to Ancestry.com to see what story my DNA would tell. It came back 56% Great Britain, 29% Scandinavian, 1% miscellaneous, 6% Eastern Europe, and 7% Western Europe. I could explain the Eastern Europe, as my grandmother was from Czechoslovakia. Not sure of the Western Europe. My ancestry goes back to William Wallace of Scotland so that explains Great Britain. I was puzzled over the Scandinavian, but on my trip to Scotland, learned that Vikings and other people from Scandinavian countries settled in Scotland. Need to research that more! The puzzling part was the 1% miscellaneous. My father had always told us that our great-great grandmother was a full-blooded Cherokee named Tallflower who married John Nolan and took the Christian name of Martha. Could not find her in the ancestry. My father’s father was married twice, once to a Mary Nolan, but she had parents who were not Cherokee. She died at the Wallis ranch in Texas. Then my grandfather married again, this time to my grandmother, Henrietta Turner, and had 13 children, my father included. She also died at the Wallis Ranch in Texas. Hmmm. Cannot find this Indian grandmother. My father liked to tell stories, perhaps that’s where I got my love of story. I’m going on another Road Scholar trip in October, this time to study the Cherokee Indians, and also the Scottish settlers of Appalachia. Maybe I’ll find some answers. The 1% was located in Mississippi and Tennessee. It may be one of my dad’s tall stories, but part of me hopes to somehow find Tallflower.