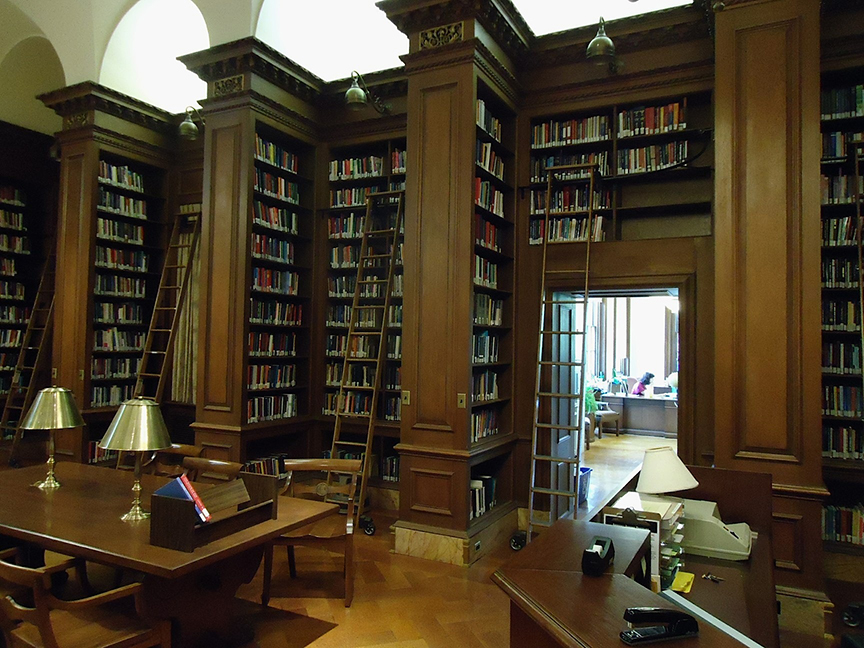 Working on any historical book requires research. Lots of Research!

What foods did they eat, religious customs, clothing, housing, holidays? How did they talk to each other (you don’t want your characters using slang speech in a historical novel)? Then there is the order of events. What really happened? When you get three or four versions of the same incident, it’s a toss up as to what to use. In my current book, the accounts seem to vary widely to the point I can almost use my own scenario. Did she have children? Did she not have children? Did she exist or is she a figment of history? I’ve found my readers are sticklers for detail. Once, in my book, Martha I mentioned potato Latkes. A reader kindly told me that they did not have potatoes in Israel then. Ah me. Then there was the scene at the cross where the soldier thrust his spear into the side of Jesus. I made it a sword for some reason and a reader hastened to let me know my error. I never mind a reader pointing out a discrepancy, I’m fallible and know that sooner or later I’ll miss an important detail. Chalk it up to hours and hours of reading, comparing, and sorting out historical accounts. Think I’m bound to miss once in a while.

Yet, that said, I find the research the most interesting part of writing. I learn so much. In Lydia I learned all about the ancient dye business. In Claudia I learned much about the Roman Empire. In a writing class I taught just after Claudia came out, a student wanted to know how in the world I could write a whole novel about the wife of Pontius Pilate when she only appears in once sentence in the Bible. Research. She was the granddaughter of Caesar Augustus and there were a whole lot of things going on in the Roman Empire at that time. I’m almost finished with my current book, but again, there are three or four accounts concerning the death of Xerxes, Ruler of the Persian Empire, and his son, Crown Prince Darius.Again, more intrigue. Back to the historical accounts!