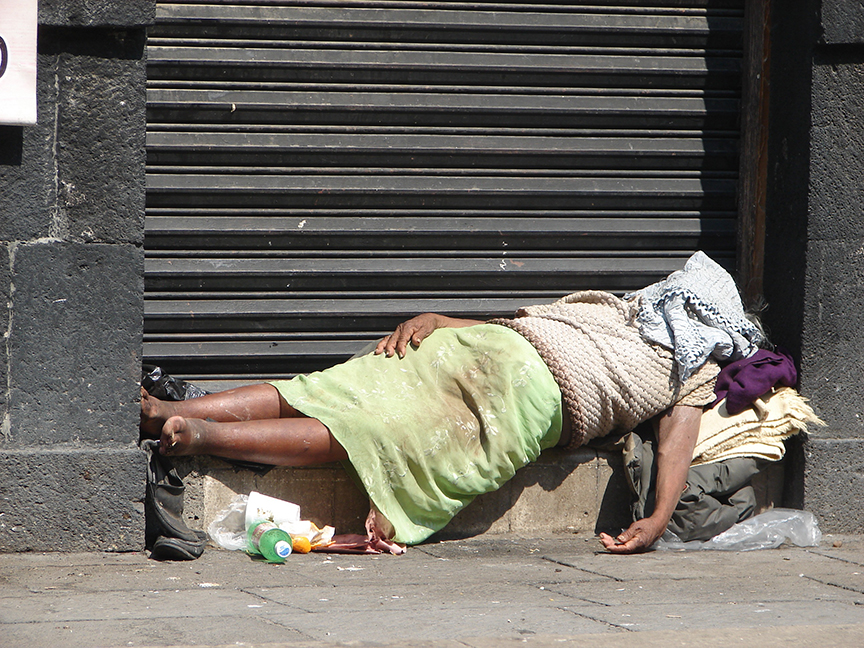 Looking at scenes of the streets of San Francisco, Los Angeles, even our San Diego beach neighborhood, I am appalled at the thousands of homeless tents, and people. There are needles and feces on the streets. In our own Ocean Beach community, they urinate on the streets, alleys, and walls of businesses! Why don’t our elected officials do something about this? We are seeing signs of Cholera, typhoid, diseases that have long been dormant in our country, from the filth. It is sad. Many of those who are homeless have mental illness, but they closed those facilities and they wander the streets. This is not a matter of politics, but compassion for humanity and respect for the people of these cities who have to live with this jungle of despair. It doesn’t matter what party one belongs to or affirms, this is a problem for the duly elected officials who are responsible to the people of their city. Is there not a humane way to handle this? In San Diego we have old barracks along Harbor Drive, once used for Navy recruits. Each room had a bathroom, and I’m sure there was a mess hall somewhere on the premises. These could have easily been converted for the homeless at a lower cost than the money thrown at the unfortunate for free food, cell phones, etc. Instead they are tearing them down to build grand hotels for tourists. I wonder, given the state of the people on the streets around our city, how many tourists might decide to go elsewhere! When election time rolls around, let’s elect some officials who care more for our city and the people than enjoying the benefits of being elected.