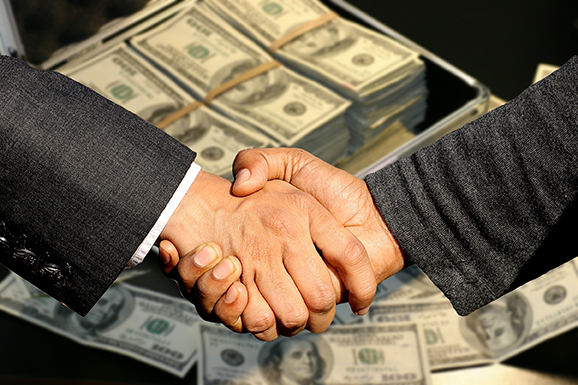 For many years there is an area of San Diego that has charmed residents and visitors alike. Located by the bay, it has ponds for ducks, a boardwalk to enjoy the water and the sailboats, dozens of quaint little shops to poke in, some excellent restaurants, a merry-go-round, and Seal Tours (a large converted amphibious boat that goes on land and in the water). My favorite place was Upstart Crow and Co., a bookshop where you could get a coffee and something sweet, browse through the books, and enjoy visiting with friends. Like other well-loved places, the politicians chose to sell the property to a big conglomerate that is going to build still another hotel, upscale shops, and condos on the site. Last time I was there the bookshop was empty as were several of my favorite shops. One by one they are relocating and soon a very special part of San Diego will be gone. There is a saying, “If it ain’t broke, don’t fix it!” and our elected officials ignore that time and time again. We used to have Bazaar Del Mundo in Old Town, the original part of our city. After 30 successful years the owner was told the contract had been given to another company. She relocated all her shops to another part of the area at great expense. The company brought in unauthentic Mexican goods, and changed the atmosphere of the entire place. They didn’t do well and eventually folded. The city fathers then went to the previous owner to ask her to bring her bazaar back. As you might expect, she basically told them to take a hike! Her new location is just as successful as the old one. We still have the zoo and Wild Animal Park, but who knows. Someday someone will decide we don’t need a zoo and build condos there!