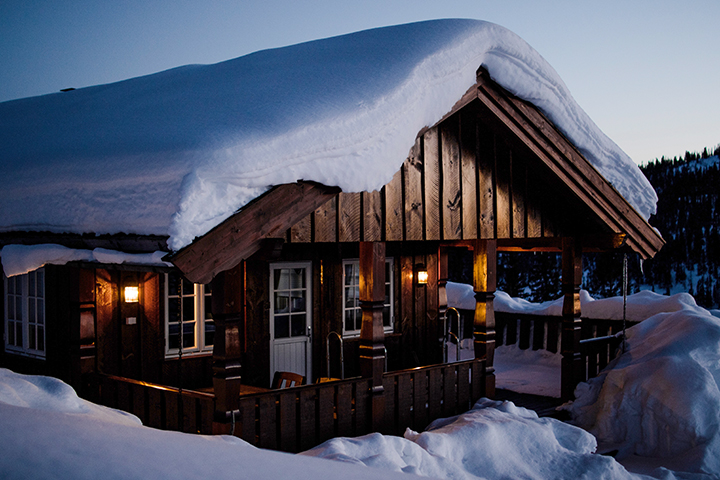 A friend of mine, visiting from out of state, came for a family reunion. Her husband died many years ago and this was his family. They had urged her to come and said they looked forward to seeing her. The actual event was not what she expected. After the initial “warm” greetings and welcomes, everyone went off on their own, visited with other members of the family she hardly knew, or as we find in most of society today, spent time on their cell phones. It seems the art of conversation is relegated to electronic forms; texts and e-mails. She came home discouraged and vowed not to go to another one. The past is the past. In contrast, I considered my own family reunion about four years ago. It was up two miles of rough road, in a mountain cabin outside Zion National Park in Utah. It was snowing and we didn’t have chains to get up the hill. Called my daughter she said my oldest son, Steve, was at Walmart about 15 miles away buying tire chains for his car. Fortunately, I was able to catch him before he left there. My husband gave him our tire size and he bought some for us. We waited quite a while until he reached us at the bottom of the road to the cabin and in the dark and cold, put the chains on for us as my husband was having some health problems and could not do it. My grandson lost his hold on the directions and they were blown off into who knows where. When ready, I gave the car the gas and blasted my way up the hill to the cabin. Another family arrived who also did not have tire chains (we were told snow was very light in that area but evidently Mother Nature was not listening!). Chains were taken off my car and taken down to put on their car to get up the hill. My oldest son was pulling a small trailer, so the family had to get out and walk while my youngest son attached a rope and pulled the car and trailer up the hill. By midnight all had arrived safely and the fun began. There were 35 of us including 2 toddlers but we all got along. There were game machines for the kids and TV. 17 degrees and snowing, but the next day the older kids went out and built a snowman with some dubious decorations. My daughter’s husband Joey was the official chef and we were the helpers. Everyone got fed, we had stockings for everyone to open on Christmas morning and the adults got a chance to catch up on the latest doings of the families. All in all, it was a wonderful time. We had only one bit of advice for the next reunion…someplace easier to get to and warmer!!!