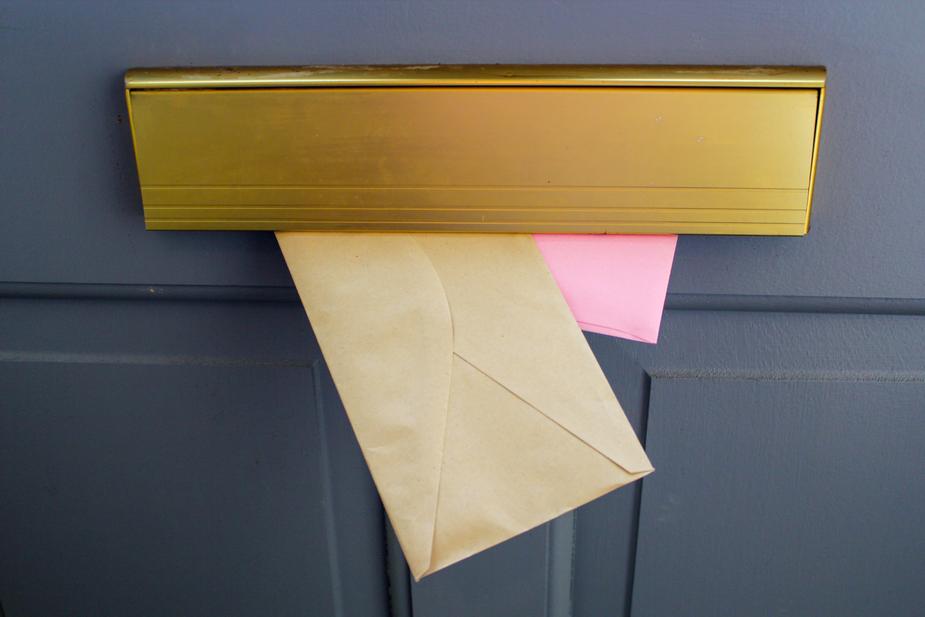 Like most of the people I know, my mailbox is full of mail every day. Yay. I sit down and find the items to be tossed exceed the items to keep! Political, charitable organizations, all good causes perhaps, but I think someone passed the word that my last name was really Rockefeller and I had billions to spend. Dream on. My income is not in his category! I enjoy writing books, but I don’t sell in the millions either! Biblical Fiction is not hot on the New York Times Best Seller List and from what that newspaper is putting out now, I’m not sure I want a book on there. I feel guilty for tossing 9 out of 10 pieces of mail in the trash but can’t help them all, especially when their “suggested” donation is $100 or more. The ad agencies are doing a booming business. My mother loved to save mail. She had all those nice plastic grocery bags to put things in if she didn’t have time to go through them. She’d clear off a table and put them all in a bag to go through “later.” Unfortunately, later was sometimes a year or so. When I moved her up to Lewiston in the early 90s where Frank and I were living, I bought her a small house and when the men from church helped unload the truck, you cannot imagine their comments at the pile of small plastic bags full of mail. It took me a while to sort through them and bring her bank statements, some not opened for two years, up to date. If I learned anything from that time, it was to stand by the recycle bin and start tossing as soon as I get the mail, and make sure my bank statements balance each month! My mother was dealing with health issues by then and I just couldn’t say anything. That is until I went to get the bank statements balanced. She was giving to different charities, just 5-10 dollars each, but there were so many I wondered what she had been living on.

I had to gently suggest that she just choose three she felt strongly about and explained she need money for groceries. She meant well, but thinking back on that time I remember. Choose just 2 or 3 I feel strongly about and resist the urge to help them all! Also, don’t put them in little plastic bags for later!