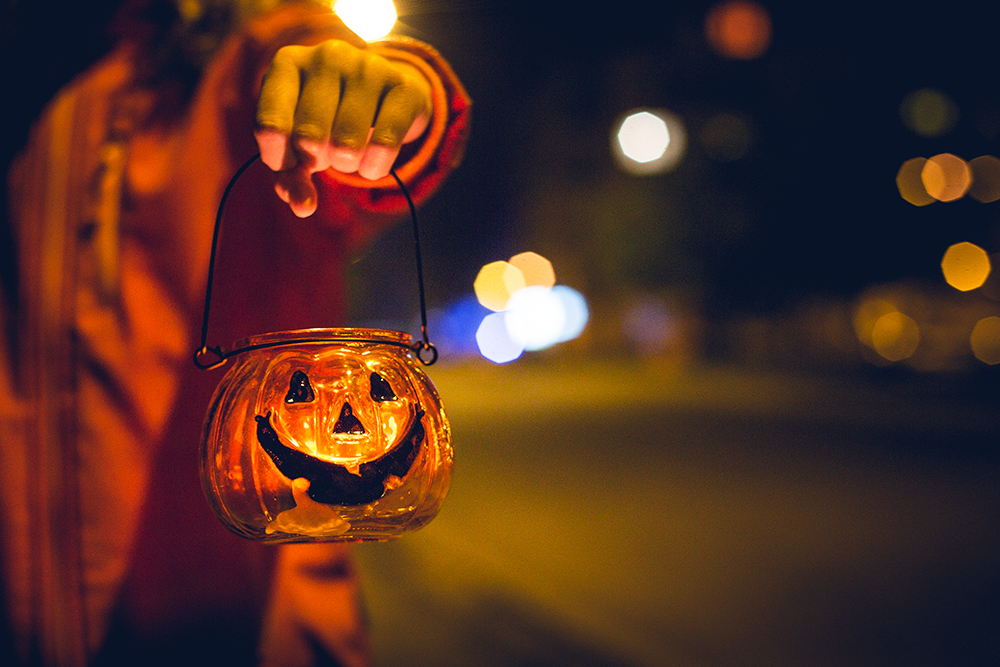 Four years ago, my neighbors across the street decided to go all out for Halloween with strobe lights, a giant spider, someone rising out of a coffin, etc. The kids loved it and texted all their friends. At 8:30 my neighbors shut down. They had run out of candy and estimated they had 250 trick or treaters! I don’t celebrate Halloween, having written a book on it for Whitaker House and delved into the occult and spiritual origins of the holiday. Many Christian families don’t see anything wrong with it and decorate, buy candy, dress up, and party. If they only knew the door they were opening to a world they really don’t want to enter, they wouldn’t. A few years ago when I was writing the book, I learned that six billion dollars was spent on Halloween. Two billion to dress up their pets! Now I go to a friend’s house or keep another friend company at her ice cream shop, since she’s had some “incidents” and keeps a watch over her young employees. Since I now have a puppy, I can’t take her there so we hid out in the back room and watched TV. I snuck out and peeked at the street around 8:30 and it was like Grand Central Station out there, large groups of kids passing back and forth, talking and laughing. I looked across the street just as the orange lights went out on their railing and the gates closed. Must have run out of candy again. Our street wasn’t quiet again until after 9:30. With Wicca (witchcraft), becoming the #1 religion in the United States, maybe as believers in Christ, we need to take a second look at Halloween and see who we are serving.