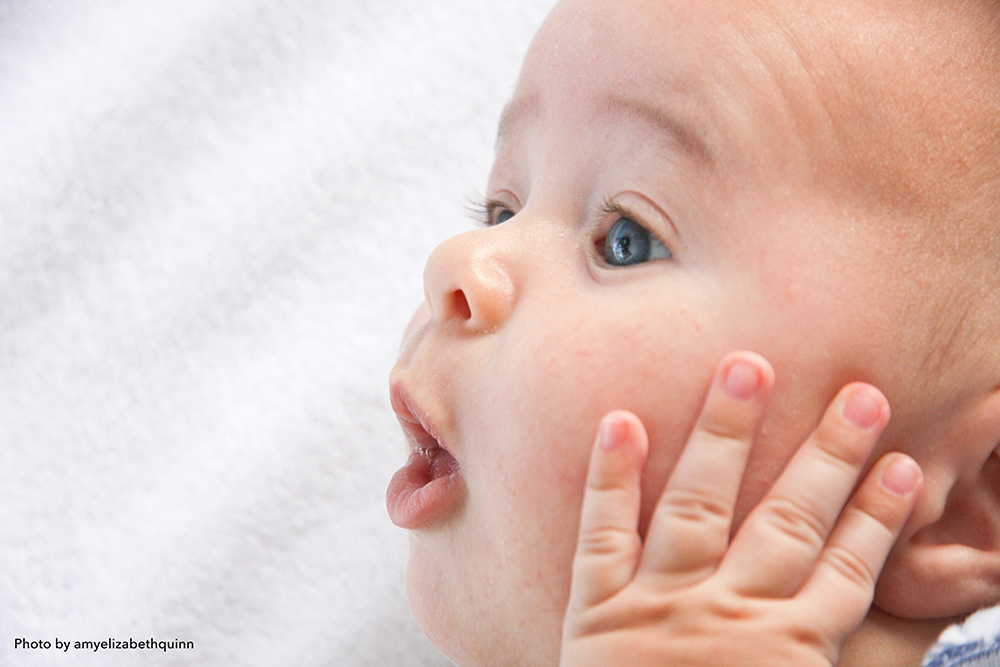 With a few friends, we gathered to watch the Super Bowl game on Sunday. I haven’t watched much football since my husband died, but this was a special game, so we brought food and compared teams and prepared for a fun afternoon. Then came half-time, with JayLo and Shakira. I consider Jennifer Lopez very talented, but unfortunately don’t know much about Shakira, a different generation. My friends and I sat open mouthed as the “show” began. Shakira may be a talented singer, but she seemed more intent on letting us know how well she could twitch her hips. I think she must have taken hula lessons! JayLo is also a talented singer and I feel she could have done much more than just gyrating her body. With the pole dancing it was almost like burlesque-lots of bumps and grinds. I’m not a prude, for I know that there are fans who appreciate that, but there were women and children watching the game and show. For that reason their performance was inappropriate. The feedback I’m watching and comments from friends and family are not positive. When did the half-time show degenerate into this? As I said, I believe JayLo is talented, but just because she is now 50 she doesn’t have to resort to this level to keep her fans.