My Life, On Writing 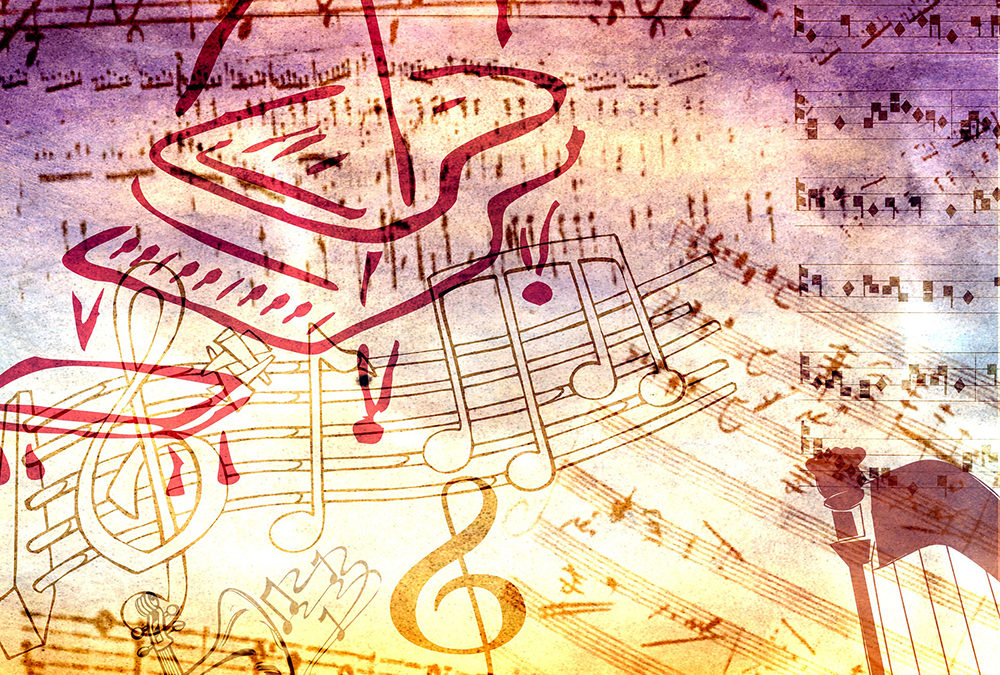 Not having the ability to write or read music is a bit hampering when the Lord puts a song on my heart. I wrote the words to an Easter Cantata years ago but didn’t know how to put the music I was hearing in my head to the words. After several tries by various people, I reconnected with an old friend, Carolyn, after about 15 years. It seems she went back to college and got her degree in music. For two years we collaborated. I would sing the melodies into a tape recorder and she would work on them during the week. Every Friday for two years, other than when we were out of town, we worked on it. When the songs were done, she tackled the prelude, and instrumentation for nine instruments. She was amazing! The most stunning thing to me is that she wrote the music I’d been hearing in my head for years!  The musical, with the help of composition major John, from PLCU, is now up on SMPmusic under the title “Glorious” Taylor/Prentice Productions! John is now in the process of tweaking the music to a recent worship song I wrote called, “When You Look at Me” by adding a second verse for me, and putting it into parts. A very talented young man! He’s applied at several prominent music schools and I’m praying he will be accepted at the one of his choice. In the meantime, a church music director is looking at it and I’m remaining hopeful. All in God’s good time, but it’s been a long road!