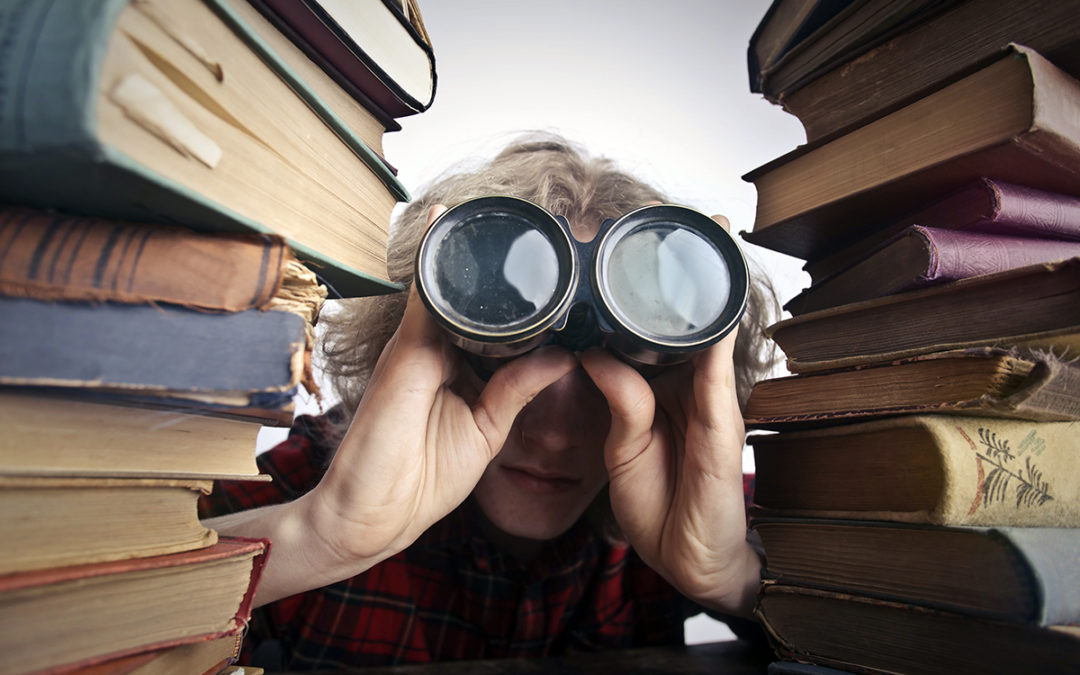 A friend once told me I write differently when I write Biblical Fiction. I had written three books of Contemporary Christian Fiction before Journey to the Well was published. God always uses the ups and downs in our lives, and even in Biblical Fiction I can incorporate situations and feelings I’ve dealt with in my life. The thing I enjoy the most is the research. I learn all kinds of interesting facts. Sometimes the accounts differ, greatly! When I wrote about Esther, Queen of Persia, there were so many conflicting accounts: she had a son by Xerxes or she didn’t have any children. She was this or that age when she became queen. She was buried here or buried there. Some accounts said she didn’t exist! But then why have the Jews been celebrating Purim for hundreds of years?

Sometimes I have to pick and choose what to include in my story. When I wrote Ruth, I learned that at the time her father-in-law, Elimelech, came across the Jordan from the area of Jericho to escape the famine in Judea, the land he came into was occupied by the tribe of Reuben. There were no Moabites in that area. The Amorites had long since cleared out the racial Moabites and those that survived escaped across the Arnon River to what became the land of Moab. And if anyone believed some still lived in what was still called “The Fields of Moab,” read on to where Joshua and the army of Israel cleared out the Amorites! There were no towns Elimelech could settle near that were occupied by Moabites in the territories of Gad, Reuben, or the half tribe of Manasseh! I don’t think Elimelech traveled through the abundant grasslands (which is why the three tribes, who were herdsmen wanted that land) crossed the mighty Arnon River and settled in the land of Moab where the Israelites were hated. Soooo, I wrote my story as I saw it. Remember, it is fiction and a dash of poetic license!

Photo by Andrea Piacquadio from Pexels