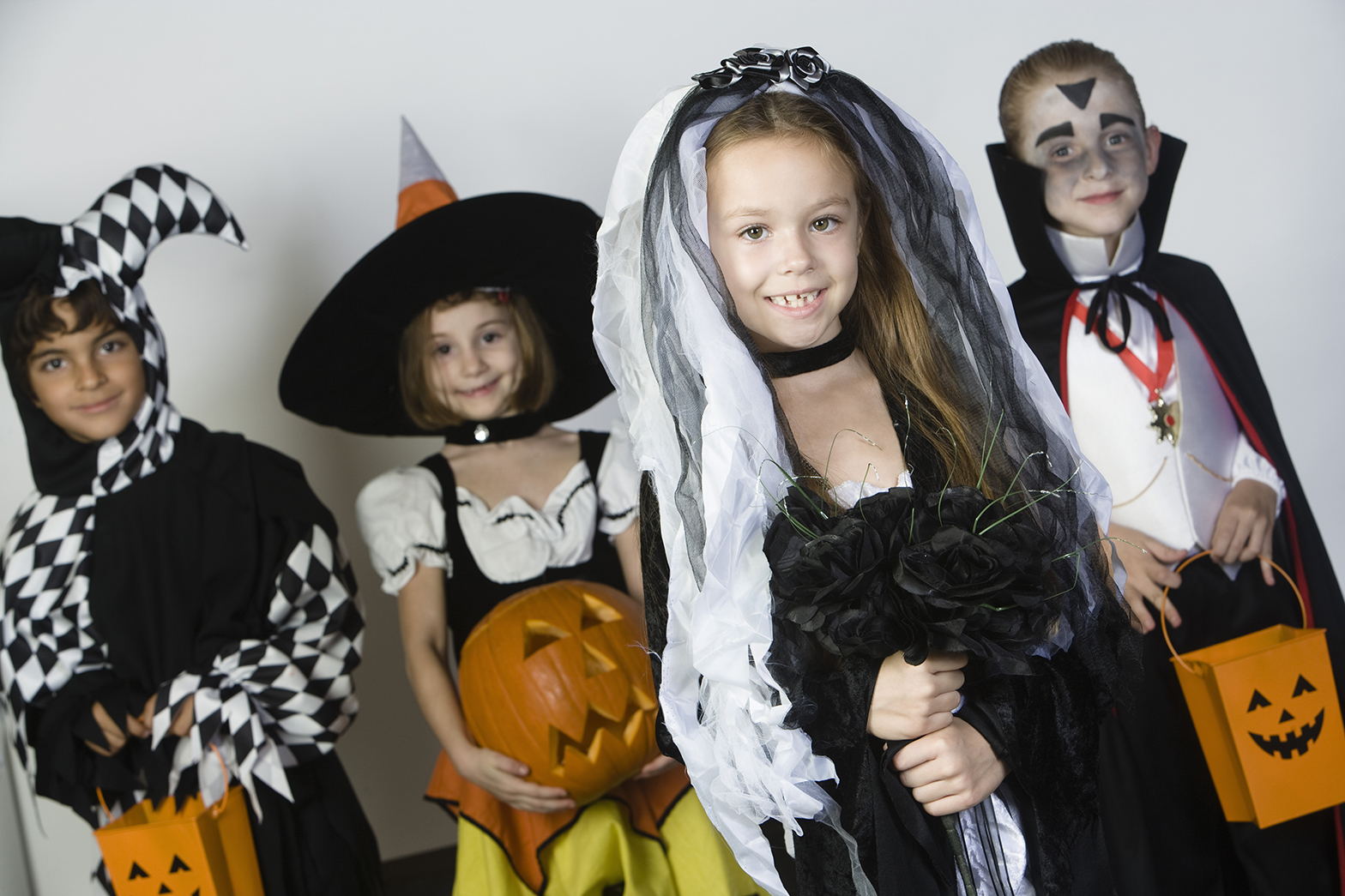 For years I faithfully bought candy and/or made cookies to pass out at the door. I found myself nibbling frequently on the miniature candy bars in the bowl, as did my husband! While the costumes on the little ones were cute, I hated to see kids dressed up as a witch, ghoul, ghost, or zombie. The older kids that came later to the door many times had the bare semblance of a costume, just a good excuse to gather lots of free candy! When my kids were young, I was active in PTA and worked many a school Halloween carnival and as a teacher, helped at a second one at my school. After the kids were grown, it began to lose its charm.

Halloween is not a favorite holiday, and when Whitaker House commissioned a book on Halloween, the research was extremely enlightening! The origins of some of our most common activities on Halloween were associated with the darker side. It is the favorite holiday of witch’s covens! After the book was completed, I decided I could not celebrate a holiday I did not believe in and stopped passing out candy. I turn out the porch lights and head to a friend’s ice cream store to keep her company on a night that sometimes poses problems in the area of town where her shop is located. My Halloween book comes out every year in Christian bookstores and I hope more well-intentioned parents take a look at it. For those who wish to celebrate the holiday, it is their prerogative. I don’t judge. As a believer in Christ we are not to judge others. People who choose to celebrate Halloween don’t need our opinion or negative comments. I would hope that for believers they might read the book and judge for themselves.