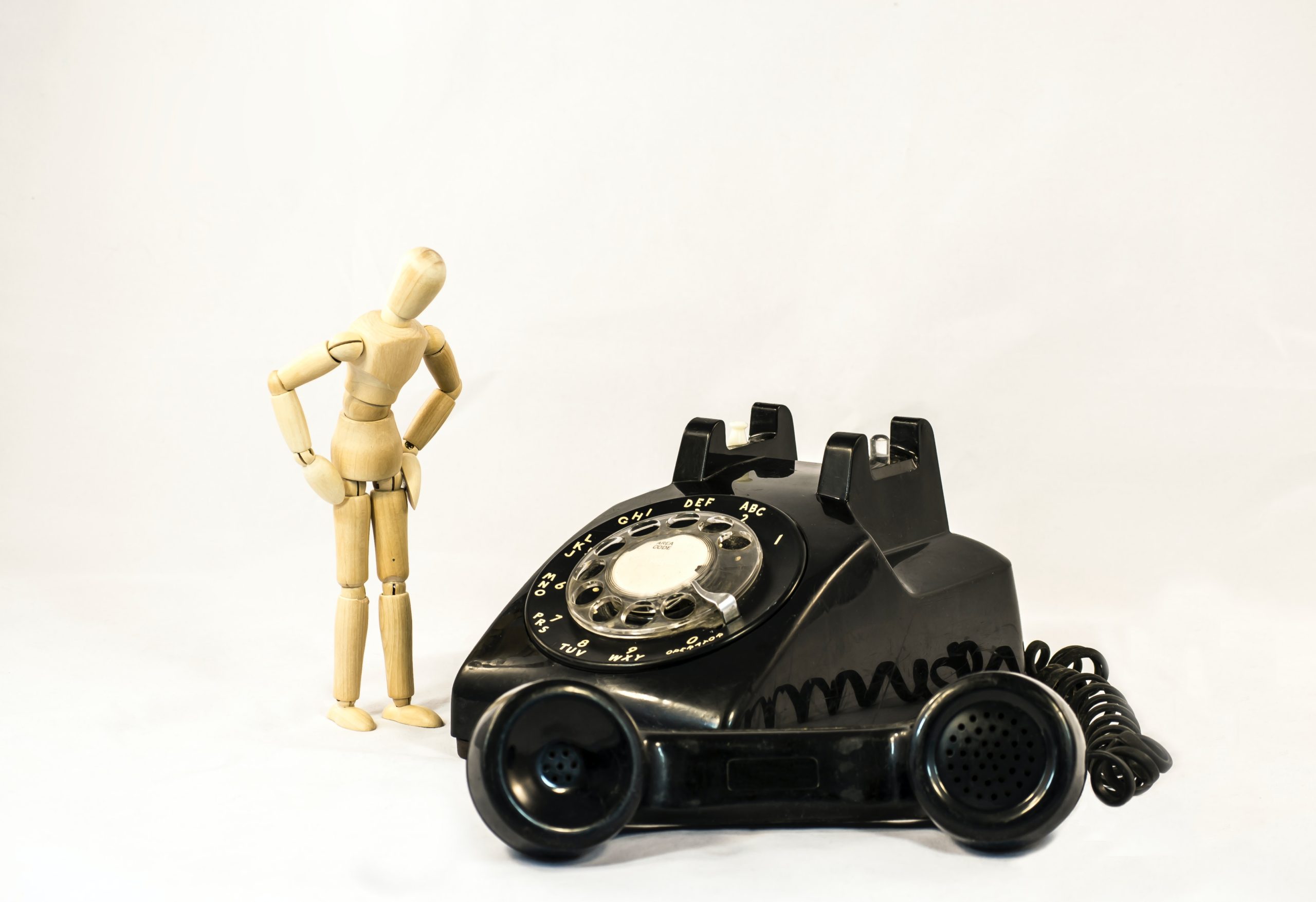 When I met my husband, he was a retired Navy Commander working for Tracor Marine. He also was the skipper of a 48’ Grand Banks. A beautiful boat that he maintained like it was his own. Charlie, a gentleman from Phoenix who owned three or four lumber companies, owned it. Frank took Charlie to Catalina, and down to Cabo San Lucas and sometimes members of Charlie’s company went. When the wives came they cooked and cleaned and Frank enjoyed it all. When they came with their girlfriends, it was a different story. When his passengers flew home, Frank’s crew member jumped ship and flew home too. Frank was stuck at a place called Angel Island. At the time the cook was a woman named Elsa, who was a chain smoker and loved to wear tights. Lest you get ideas, she was skinny, not a beauty and Frank didn’t care for smokers. It was a long way up the coast back to San Diego and Frank couldn’t do it by himself. He needed a crew member. He called San Diego to see if he could get someone to come down and his mother heard of his dilemma. She decided to do something about it and called everyone from the coast guard to anyone else she could think of to help him. Evidently her irate calls were making waves everywhere (forgive the pun) but Frank knew nothing about her efforts. Another boat finally offered Frank one of his crewmen and they sailed tandem back to San Diego. As Frank was tying up the boat, one of the harbor police approached. “Do you have someone named Frank Taylor on board?” When Frank identified himself, the man said, “Call your mother!” Frank nodded. “I plan to do that.” The officer, with fire in his eyes intoned in a voice of authority, “Call her now!!” The story was funny when told to me years later, but at the time he had a hard time placating his friends and a lot of other people.
Photo by Reynaldo #brigworkz Brigantty from Pexels