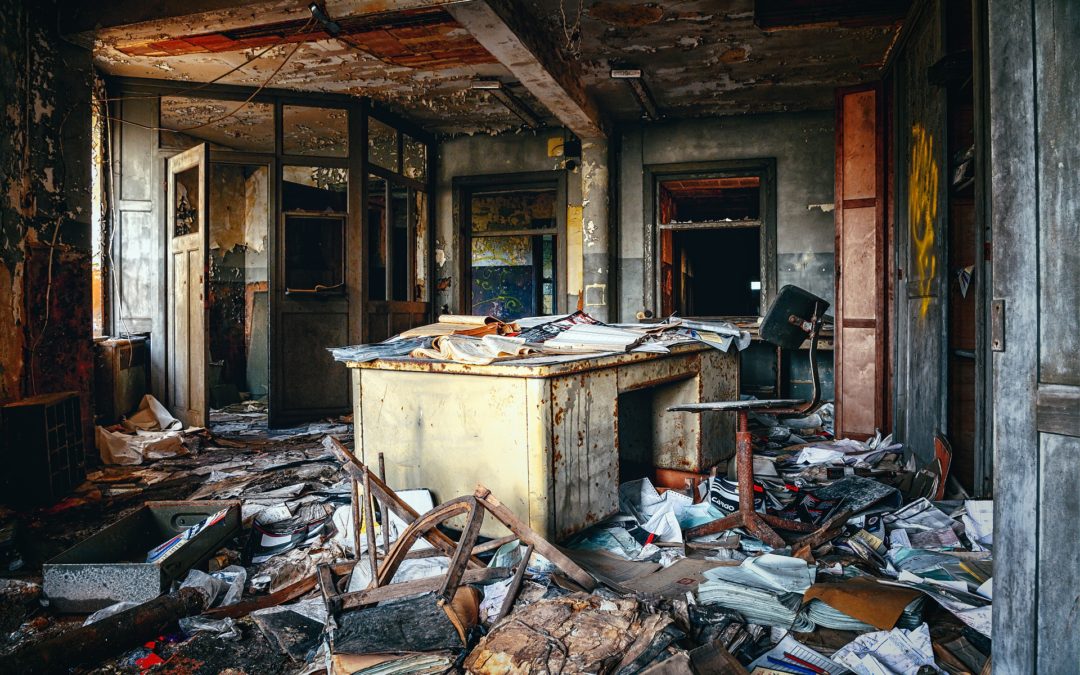 Some people associate these terms one with the other, but there is a very big difference! A good friend had a friend of her’s pass away and when they entered the condo there were collections of old newspapers, the stove was a mess, the refrigerator had mold in it, one could hardly get through the room without stepping on something. The woman had cats that never went outside and the odor was overwhelming. I had met this friend and she always looked nice when she joined us for lunch. One would never suspect she lived like that. Some say that hoarding is a sickness, and I’m inclined to agree. I don’t believe one chooses deliberately to live like that. I do not believe that they see the disaster that their homes have become. They save everything with the idea they will need it one day, even saving dozens of magazines because there might be an article they want to read! When the woman’s son came to settle things, everything including the furniture, appliances, tub, toilet, bathroom sink, furniture, and carpet had to be thrown away and replaced and the entire condo scrubbed and painted.

When I was in high school, I met a girl in folk dancing class who was to become my best friend for over 50 years. I went home with her after school as we were going to go roller-skating and she lived near the rink. When I entered her house, my eyes widened with shock and while I held my tongue I didn’t know what to think. One had to wend their way through neat stacks of newspapers and while there was a clear space on the kitchen counter every can had been washed and rolls of string, rubber bands and other items had been carefully saved. I began to wonder if my friend was like that. Thankfully her room was neat and orderly. Her mother was a nice woman who might have been a maiden lady if she didn’t have my friend from a brief marriage. My friend’s house was what you might call “carefully cluttered” while the condo described above was a disaster.

Why do we save things? When you drive through a neighborhood, if someone’s garage door is open, it is obvious why they have to park their cars in the driveway. There was no room in the garage because of the things they want to save.

I used to go to garage sales and pick up cute little things that appealed to me. It occurred to me that one day my kids were going to have to go through and dispose of my “stuff” and “cute little things” and I began downsizing. It’s amazing what I found I didn’t need!

Image by Tama66 from Pixabay