Looking Back to the Past 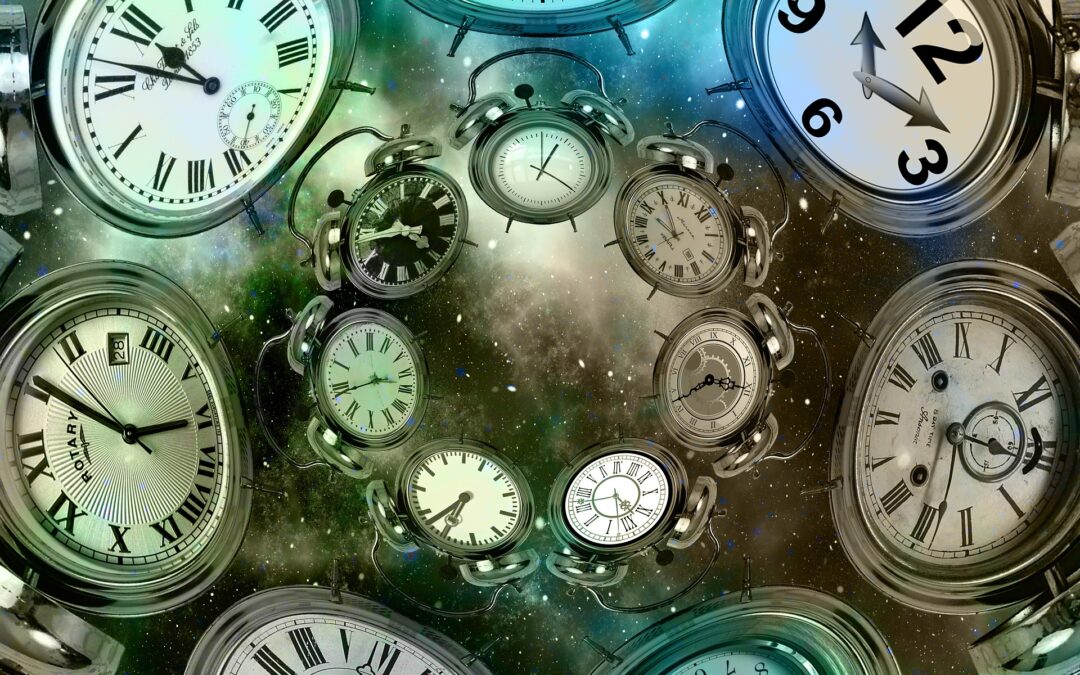 All of us have incidents and people in our past that come to the fore once in a while. For some reason a memory surfaced of someone I met while I was dating my husband, Frank. Phil came to the singles group with a friend he’d gone to school with and he was very nice. I liked him a lot, but I’d already met Frank and was enjoying his company and the trips out on La Vida, the 48-foot Grand Banks Frank skippered for a gentleman from Phoenix who owned several lumber companies. Frank had the use of the boat any time he wanted to take it out and we were becoming serious. Phil, the man I remembered, answered an ad I’d placed in our church office and came to the historical house I’d managed to move in order to save it from Cal Trans. Six feet+, he was impressive and a Christian. I did wonder why a man of his age was just renting a room, and a comment made me wonder if the last name he gave me was his real last name. He seemed to be going through something. In any case, as a single mom with three kids, it didn’t seem appropriate to rent my downstairs room to a single man, and a good-looking one at that! I suggested he look elsewhere, and with things escalating with Frank, turned down his offers for coffee, and basically a date. I heard that Phil married and I hope he had a happy life. Frank and I were married 27 years and had a good marriage, traveled a lot, and enjoyed our families. Why I thought of Phil after all these years, I don’t know. I think we all wonder what life would have been like if we had made different decisions. More recently, I had an opportunity to date a nice man from a place where I was volunteering, but realized he wanted to hug and hold hands. He wanted a girlfriend and I realized at 83 that is not what I wanted to be. I like my independence and my dear Frank took good care of me, not only when we were married, but afterwards. I have those good memories too.

Image by Gerd Altmann from Pixabay