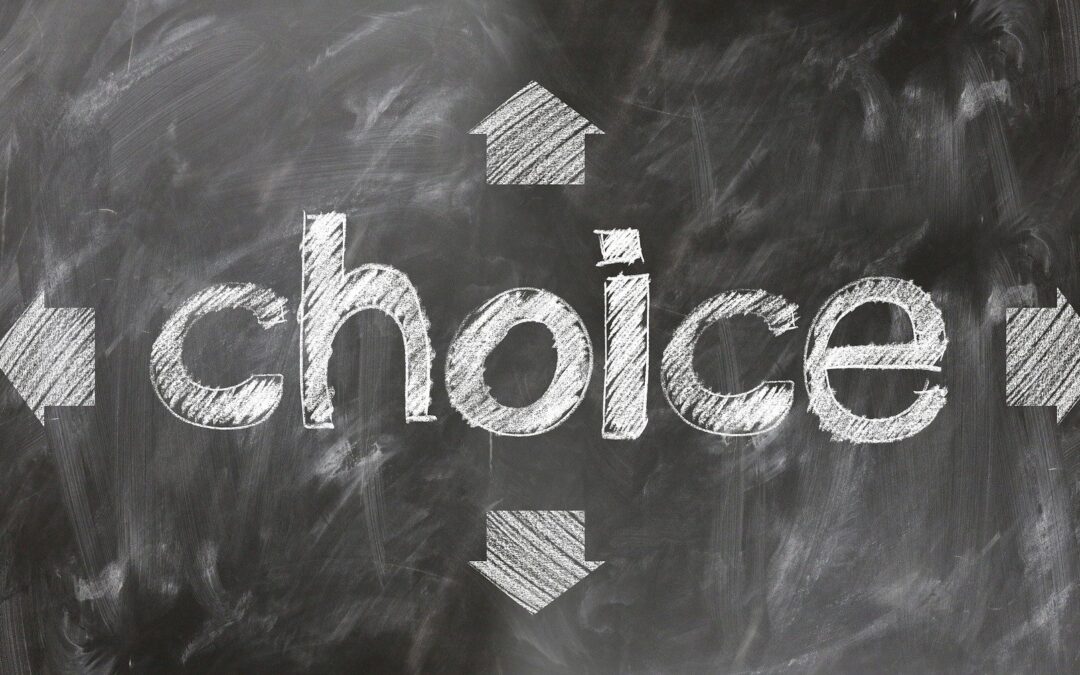 Recently we had a recall election for the governor. Regardless of how one voted, the average person I talk to doesn’t have much faith in the elections. Personally, I feel we should have stuck with just yes or no on the governor, and if he was ousted, let the Lt. Governor take his place for the remaining year and let all those governor-wanna-bes run next year. Some should have been weeded out. Staring at a ridiculous list of candidates was confusing for many. Yes, there were some who were more well-known, but most were not. They just threw their hat in the ring! Maybe I’m sticking my neck out, but shouldn’t the only ones needing mail-in ballots be people who are infirm or who for medical reasons cannot get to the polls? Also, we need driver’s licenses or I.D.s to collect welfare, get on a plane, register for a new doctor, etc. Why do we not need one to vote for the highest office in our land? Like a lot of people I know, we are frustrated with our seemingly inept politicians that are telling us what we can and cannot do. Last time I looked, this was still America, land of the brave and home of the free. A lot of groups are protesting the vaccination mandate. Some people don’t have a problem with it, others refuse due to religious, medical, or forgive me, scientific reasons. The abortion groups on TV not long ago were chanting, “My body, my choice!” Just wondering if that shouldn’t that still be true in regards to anything that is put in one’s body? Almost hate to watch the news anymore.

Image by Gerd Altmann from Pixabay