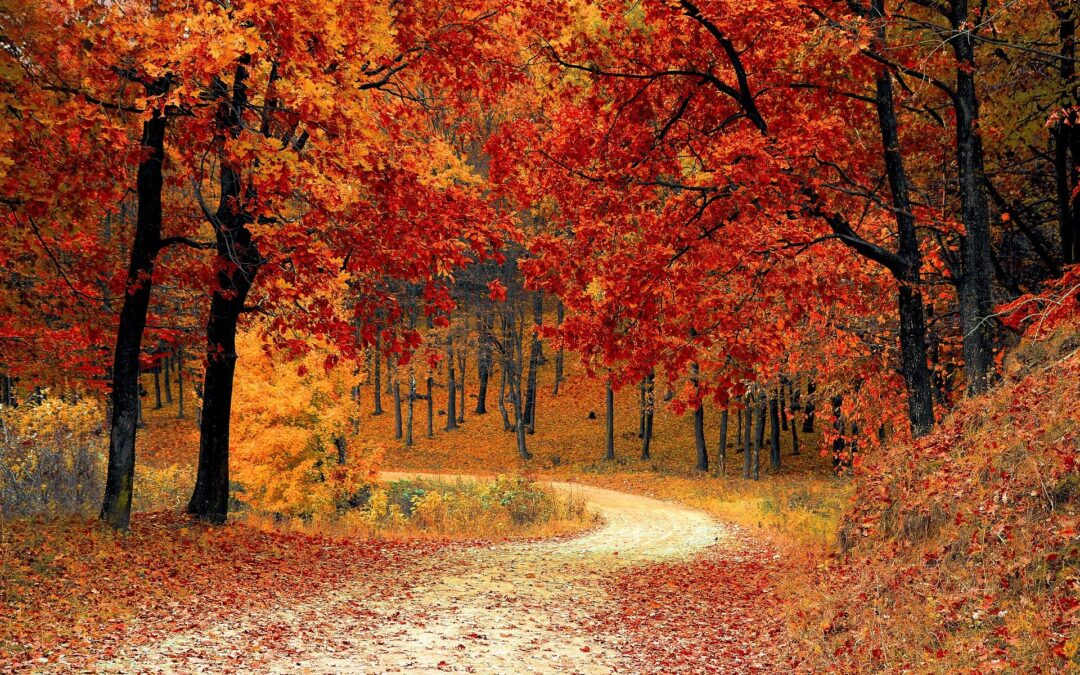 I’m getting emails from friends who have moved out of California to other states. Three years ago, a friend moved to Idaho, and it took her a while to get used to the winters. Now she enjoys the change of seasons and sends me pictures of the trees in all their glorious fall colors. Then last summer, another friend moved to Ohio and while adjusting to the winter, she too sends pictures of the trees as the leaves change from green to orange, gold, and red. She even found a beautiful red flower growing through a fence despite the cold. In September a friend moved back to family in Denver, Colorado. Once again, a lot of adjusting for a California girl.

All three friends experienced major problems trying to find a moving truck going out of California. It seems there is a mass exodus, and they are at a premium. One friend was on the phone for two days searching. Moving companies, as some will do, are taking advantage of this moving market and raising prices. I’ve even heard of some that wait until they get your things to the state and then charge a little more to unload! A woman in a club I belong to, wanted to store their things until they could find a house. The moving company agreed and then stored them here in San Diego due to a special rate by one of the storage companies, instead of delivering their belongings to a storage in the new town where they were moving! It almost took an act of Congress to get their things delivered. Wondering what prompts a business to take advantage of the difficulties families are going through. Perhaps if the state changed a few policies that benefited the people of California, the mass exodus would become a trickle.

Image by Valiphotos from Pixabay