Happenings, My Life, On Writing 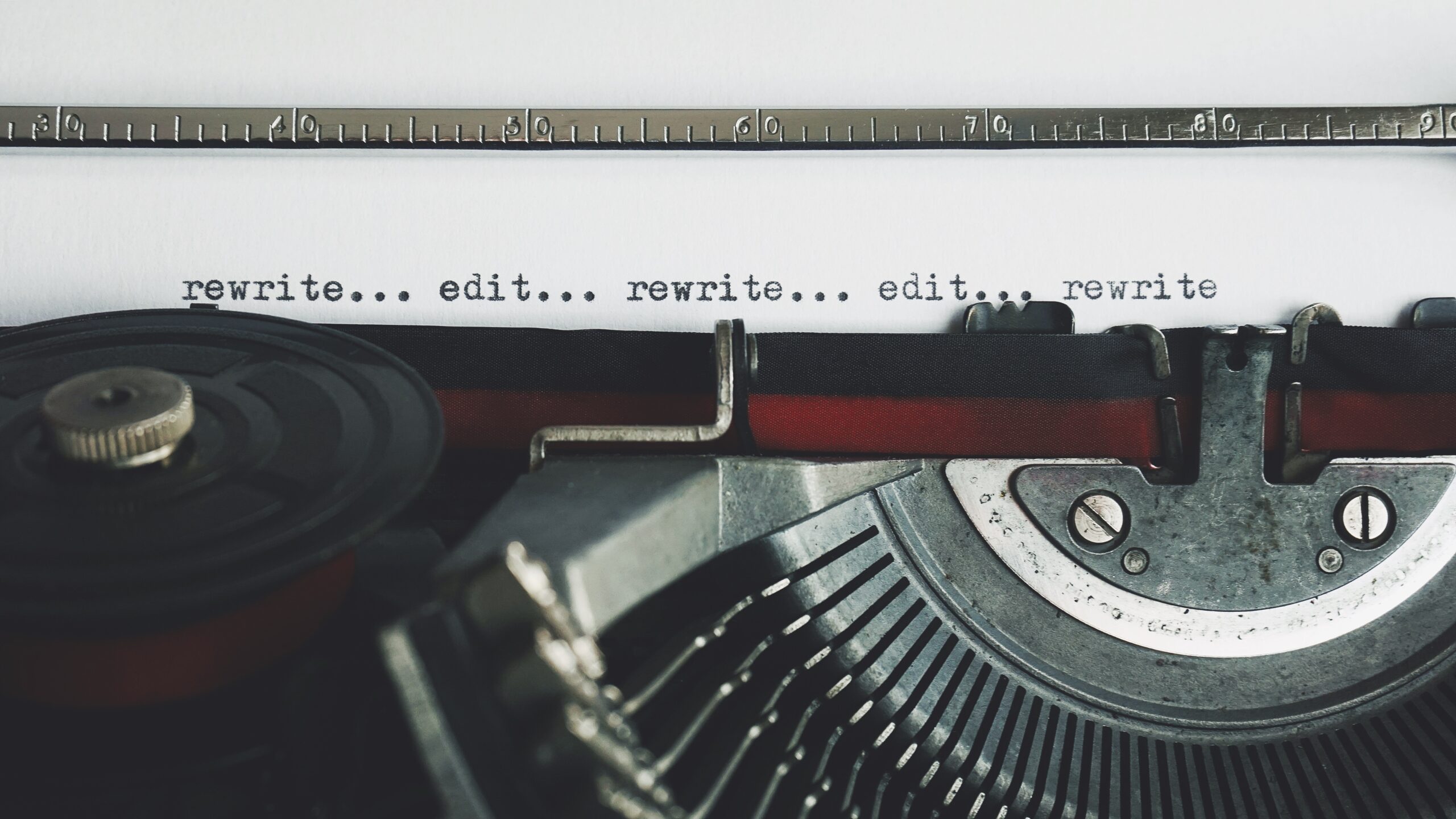 Several years ago, I wrote Shadows on the Mountain, about a soldier in Vietnam who was there 25 years after the war ended, with no way to return home. He is gotten out, along with his half-Vietnamese daughter by the underground church. It is based on a true story. The publisher that took it on, never really did much with it and it’s languished for about three years. I changed the title back to the original one, A Distant Mountain, and my agent sent it to another publisher. They turned it down, but had suggestions, like not having the first 40 pages a flashback! Soooo, I began rewriting and enjoyed retelling the story in a different form. I’m waiting on my editor friend to go over the story for content and suggestions before sending it back to my agent to try again.

Also, I got an idea about a widow who moved back up to the mountains to turn their vacation home into a bed and breakfast, called The House of Little Doors. It is set in Big Bear, California where we used to have a vacation home with little narrow doors (along with regular doors) leading from one room to another. Great fun putting together the characters. I may be 83 now, but as a writer, I’ve learned you don’t ever really retire. The ideas just keep coming and I somehow cannot NOT write.

Photo by Suzy Hazelwood from Pexels