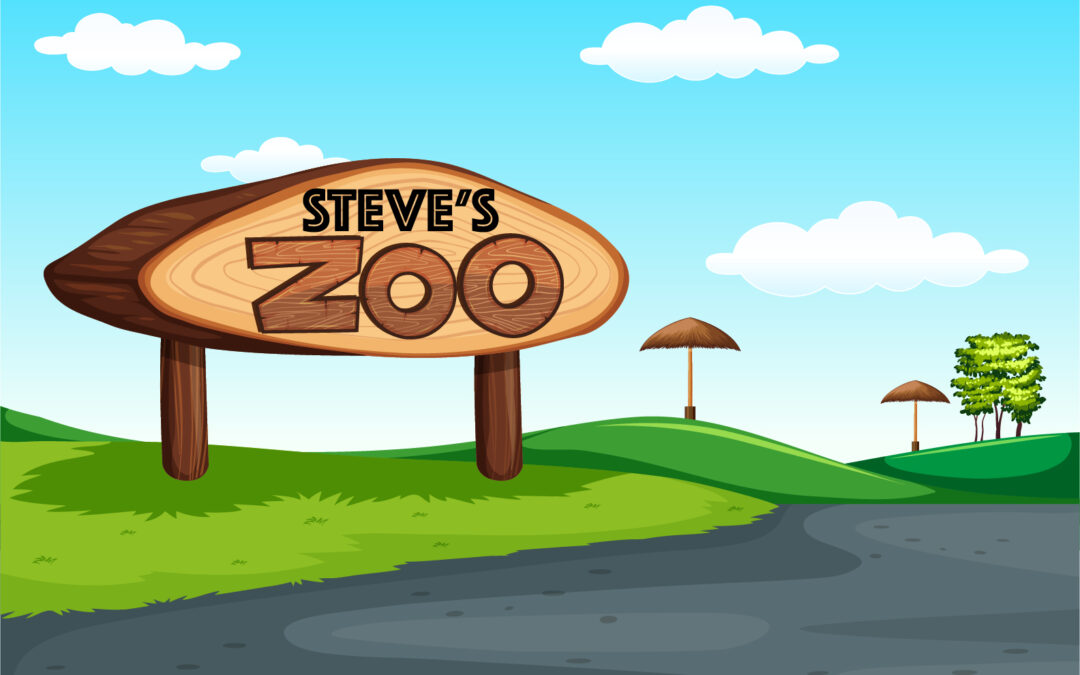 My oldest son, Steve, has a pot-bellied pig, Lily. She was so cute at about 15 pounds, but now she weighs in at around 50 pounds and not so cute and cuddly anymore! Steve is a nurse, and when working a shift, he’s gone 12 hours. Lily has a doggie door, or should I say a “piggy” door to go in and out, but I think it’s going to have to be replaced by a bigger door, and when Lily is 200 pounds or more, is there a doggie door big enough? Last time I was up there, Lily was cute running around the house, but I am not sure I feel the same about a larger pig! I love animals, and I know people raise pot-bellied pigs, but I’m inclined to believe they should live on a farm where they have lots of room, not a residential home!

Then, there’s the iguana. My grandson accidentally left the cage open, and was gone, so Steve and I spent an hour or more scouring the house, much of our time on our hands and knees, with no luck. I slept lightly that night knowing it was somewhere in the house! He called me days later to say it came out of hiding to the rabbit hutch (in the living room) to get water and he was able to capture it. Did I mention the rabbit? Oh yes, he hops around the house from time to time, so he can get some exercise. I sure hope Steve doesn’t acquire any more animals. I may have to get a zoo pass to visit him!