A Song in the Air 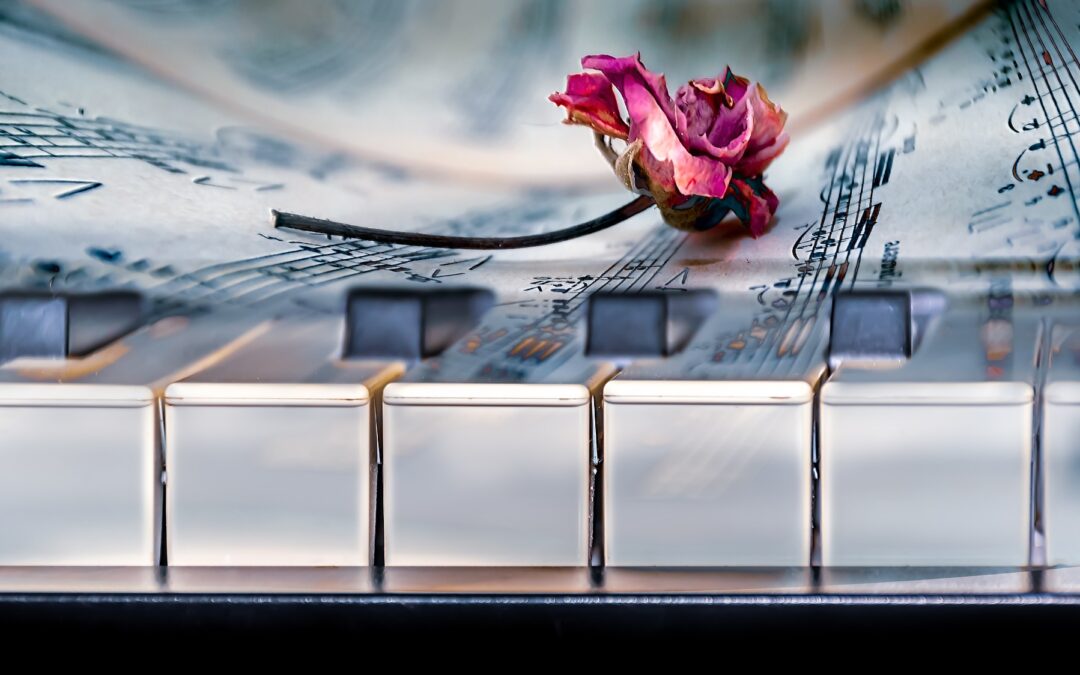 My young genius in Boston, John, is almost finished with my new song: “Tell Them.”

Be a doer of the Word,
be a voice that’s not been heard,
wield the Spirit’s mighty sword,
tell them about Jesus (3X)

Very excited about this one. In another week it should be up on SMPpress (Sheet Music Plus) with my other songs. The melody is unusual, and John is having to work a little harder, but he does miracles with my chicken scratches. Did I tell you I don’t read or write music? I play very simply with chords and favor certain ones overall. No abundance of sharps or flats!

One song, “Abba, My Father” has sold several copies and I hope people will check out some of the other ones. It’s great fun for me, but I did look heavenward and asked God if He was sending these to the right person. All I know is that the words come first, sometimes in the wee hours of the morning, and then the melody runs through my head. I put it on blank sheet music as simple quarter notes, and John listens to me sing the melody and does the magic. By the way, John, and his friend Jean, who plays the cello, are also known as J2 and have several music videos you can listen to on YouTube. She makes her cello sing, and John obviously loves the piano. I met John when he was a composition major at Point Loma Nazarene University, which is three blocks from me, and he helped do the editing on the Easter Cantata, “Glorious” which my friend Carolyn and I worked on together: Me, words and melody, and Carolyn, the prelude, music for 13 songs, and music for nine instruments! Took us two years to complete. As I said, it is great fun for me, and what my Heavenly Father intends to do with them is still unknown.

Image by Ri Butov from Pixabay