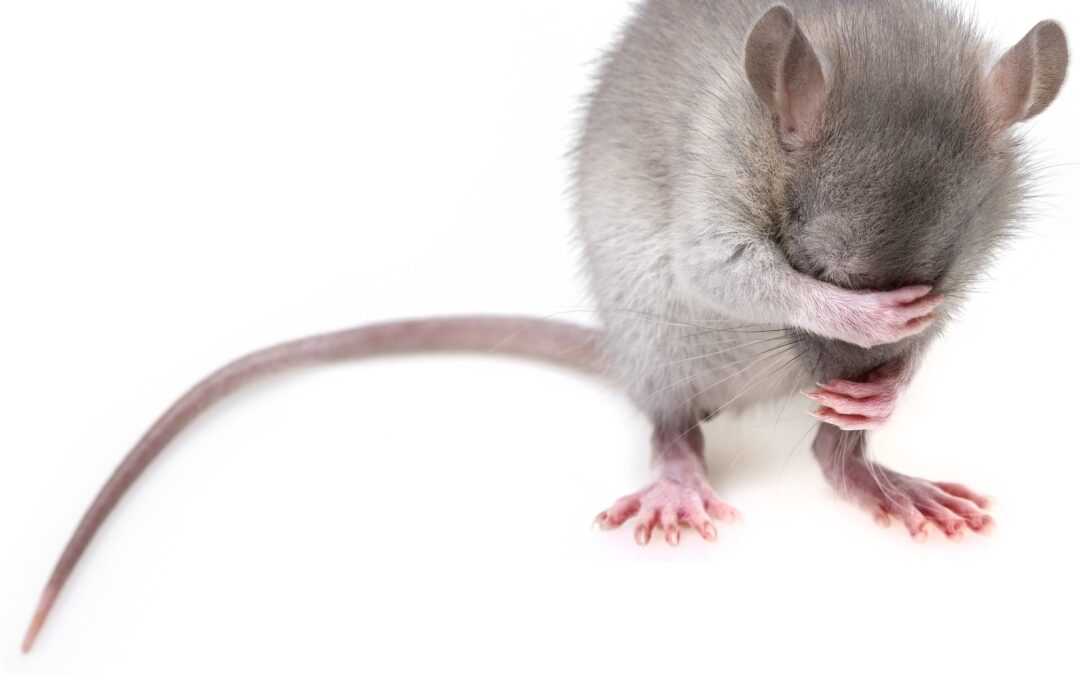 I have a very dear and talented stepson! He has probably been an entrepreneur since he was about eight years old. He retired from the Navy as a Captain (actually a Commodore) and has been involved in a company restoring Navy ships. At present he is the administrator of a local children’s hospital. I don’t think there is an end to what he can do! He’s also playing and singing in a local band in on spare weekends. When my husband, his father, died, I gave Michael the use of the back garage. It had been his father’s “man cave” and I think he just liked to work in there. Of course, he had to replace wood the termites had eaten, wiring the rats got to when there was a pigeon coop in there, windows that didn’t open, a roof that leaked, etc. He also put in a drain so the floor wouldn’t flood when it rained! All good things, but we had a short standoff on the paint on the siding. He was trying to duplicate his father’s faded barn red. The color came out raspberry. I stopped the painters, and Mike went back to the store to see about correcting the color. They said they took the purple out. It was still raspberry. I “suggested” he paint it brown like the adjoining fence. He painted it brown. Whew! He loves restoring cars and has one in process there which is finally running.

Along with the things he wanted from his dad that I packed and put out there, he also stores things. In order to move a rather large piece of equipment in the garage one night, about 10:15 pm, he had to move one of my husband’s Mustangs out, temporarily. It is the noisy one you can hear for blocks. I wish I had a video of moving the one very large piece of equipment out of the open trailer they had winched it in. They were trying to get past the space between the end of the van and the ramp. Mike pulled it off though and got the job done, but had it fallen on the slightly built friend who was helping, he would have been a pancake. After 9:00 pm seems to be the ideal time for projects, and though I know he is busy, I once again “suggested” an earlier hour for all these high jinks. I live in a very quiet neighborhood and have some neighbors in ill health. I always enjoy seeing what Mike is up to, but I shake my head at having very large “mice” in the back garage late at night!

Image by sibya from Pixabay