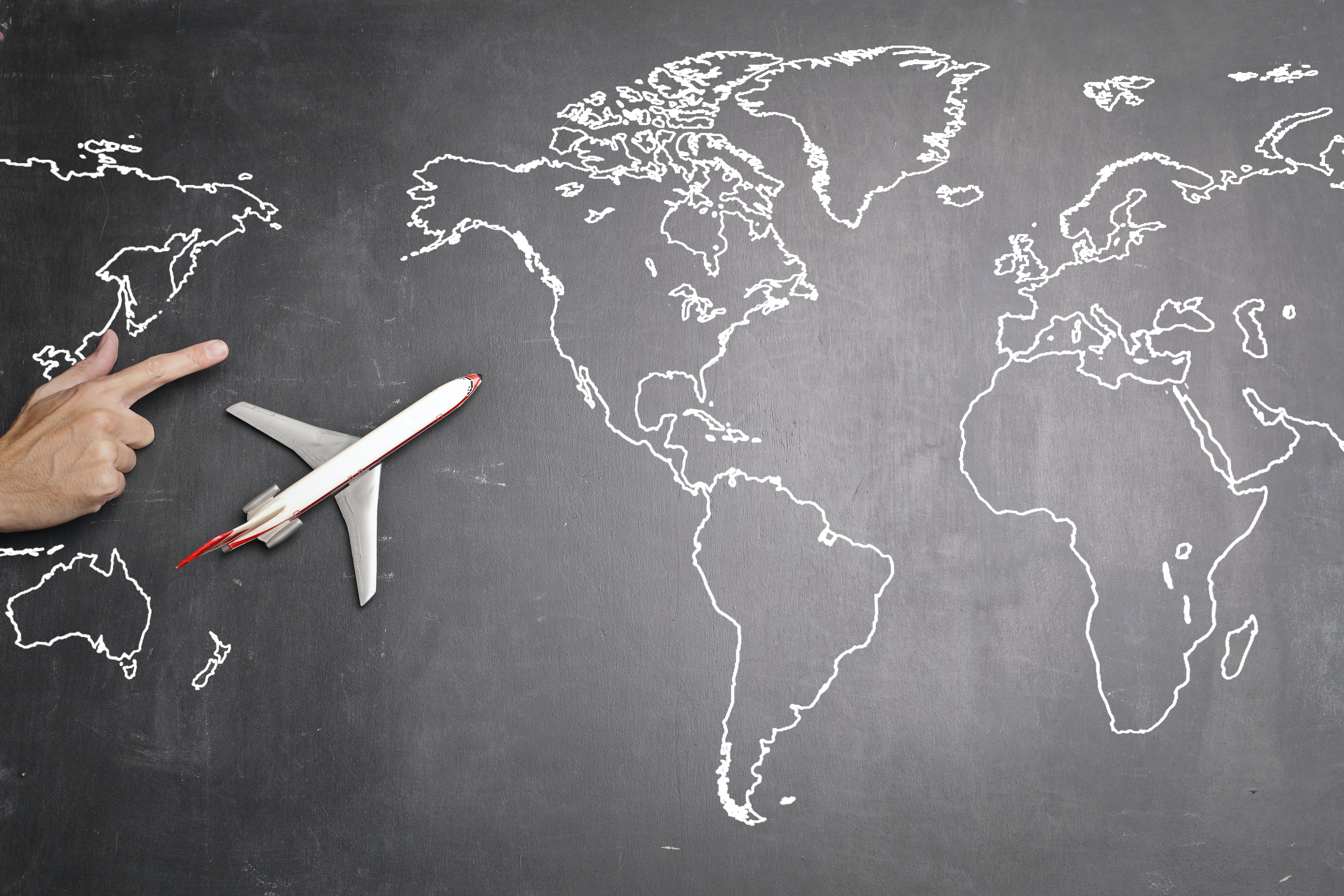 Many years ago, I hosted students who came from other countries to attend the English language program at San Diego State University. I had mostly Japanese students, but have hosted two boys from Argentina and one from Switzerland. I enjoyed them but due to other circumstances, discontinued doing that. Now, after a conversation with a member of my church who is hosting international students, I am once again involved.

My recent student has been a 13 year old girl from Germany, for two weeks. Rather young to be so far away from her country, but we had a good time, and she is a sweet girl. Our biggest problems were the bus schedules when the bus either didn’t show up or she missed the last bus to Point Loma. I will have a break of two weeks and then will host a girl from Angola. She is 17 and evidently in track and field as a runner. Should be interesting, learning about her country and getting to know her. She will be attending University of San Diego so there will be a slightly different transportation plan. I furnish a continental breakfast, as they are usually in a hurry to catch the bus, and dinner. The program furnishes lunch. I certainly urge anyone interested to look into becoming a host family. There is remuneration for being a host, but also the pleasure of meeting students from around the world!

Photo by Andrea Piacquadio from Pexels