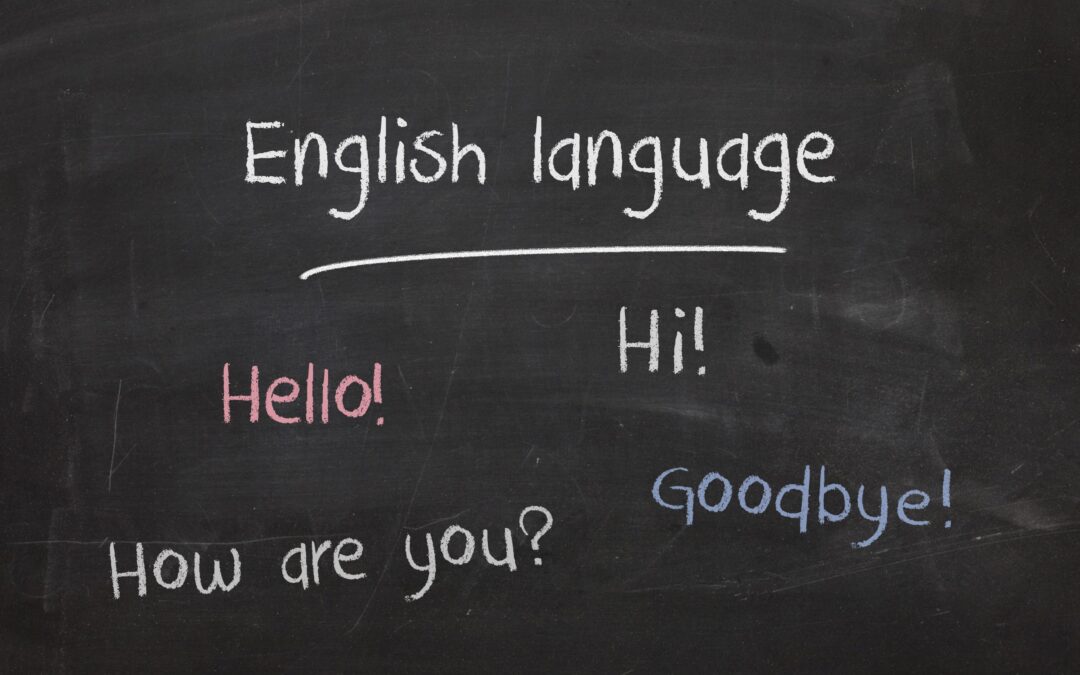 For those of you who have never had the pleasure of hosting an international student, I highly recommend it. You get to enjoy talking with a student and learning about their country. They come here to study English, either at the facility downtown, or one of the colleges. I had a young girl from Germany who was only 13 and I wondered how her parents could let her travel halfway around the world at her age to study English for two weeks in San Diego. She was very independent but I worried over her like a mother hen. She had to take two buses to get to the trolley station and then a trolley to downtown San Diego, then home again. As a host mom, I furnished what they liked for breakfast, usually toast, fruit, tea or coffee, or cereal. They were usually in a hurry to catch the first bus, so they fixed their own food. I am responsible for fixing dinner. Again, learning their likes and dislikes.

My present student is 17 and from Angola, Africa. Her father is with the interior ministry of Angola. A lovely girl and very quiet. She is studying through a program at University of San Diego and takes three buses to get there and home again. We’ve had a lot of interesting conversations as I help her with her English. It helps to have a translator app on my phone since she speaks Portuguese! She likes murder mysteries, so we’ve gotten hooked on a program called “Unforgettable” about a lady detective who can never forget anything and it helps her and her partner to solve crimes. When my student’s study program is over she will return to Angola, but I’ve learned a lot in the meantime!

Image by Biljana Jovanovic from Pixabay