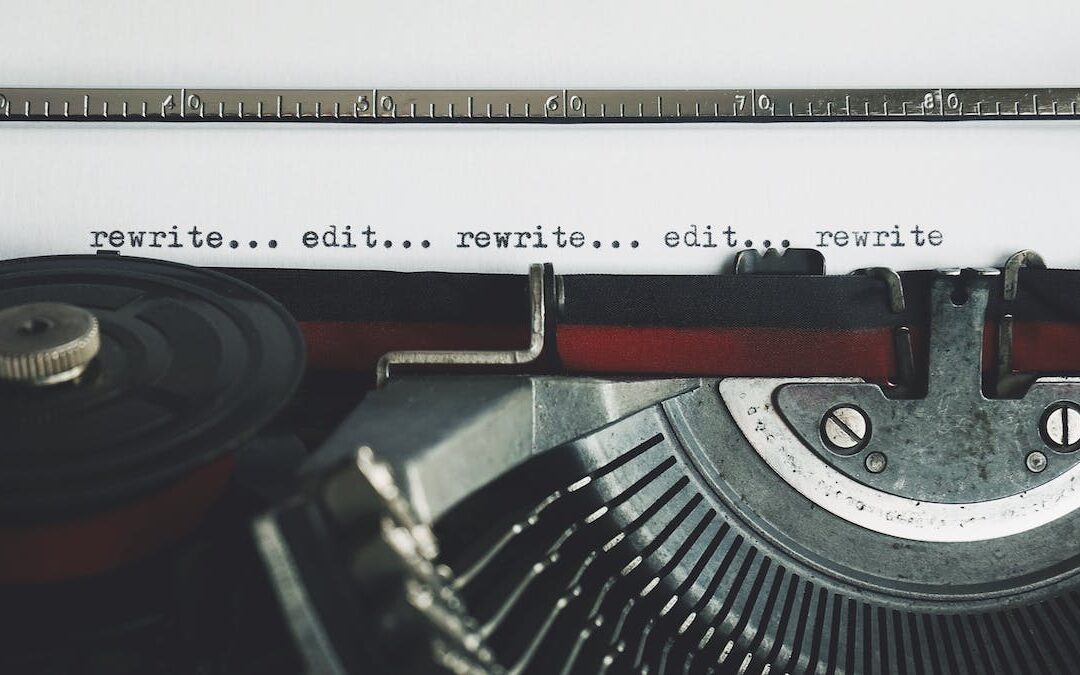 The story of the woman of Samaria who met Jesus at the well fascinated me. What was her life like in those days? Why did she have five husbands? Why didn’t she marry the sixth man? In many ways her life paralleled mine. Not in husbands but in ill chosen relationships. A story began to form in my mind. I worked on chapters from time to time, but as a single, working mom with three kids, there didn’t seem to be a lot of time to write. Time and again I would pull out the chapters and work on them only to shelve them for months or a year at a time. After nine years I met my second husband, Frank, and we were married. We moved up to a charming little community in the mountains above Redding, CA. My problem there was not finding time but having too much time! I had been Conference Director at a private Christian college, working 16+ hours a day in July and August, when the groups occupied the dorms on campus and the rest of the year preparing for them.

Now, having retired, I had nothing to do! I joined a Scrabble by mail group and began to play 3-4 people a month. We would send the main sheet back and forth and since these people actually played tournaments, I would agonize over every play. Too much time spent on words!! One day, while pondering the next play, that ‘still small voice’ spoke to my consciousness. “What are you doing?”

There was a pause and then I heard, “Finish the book, and show her as I saw her, with love.”

Well, I didn’t need to ask Who it was, I knew. The only thing I could say was what I knew I must say, “Yes, Lord, I will.” I retrieved the notes and pages tucked away in a box in the closet and began to work on the story. It flowed. I knew where the story was going, and my characters came alive to me. I spent two days just writing the scene at the well, and it was so real to me that I felt I was there. I felt the Holy Spirit inspiring me, but the enemy was about to throw a monkey wrench in the works!

Image by Suzy Hazelwood from Pexels