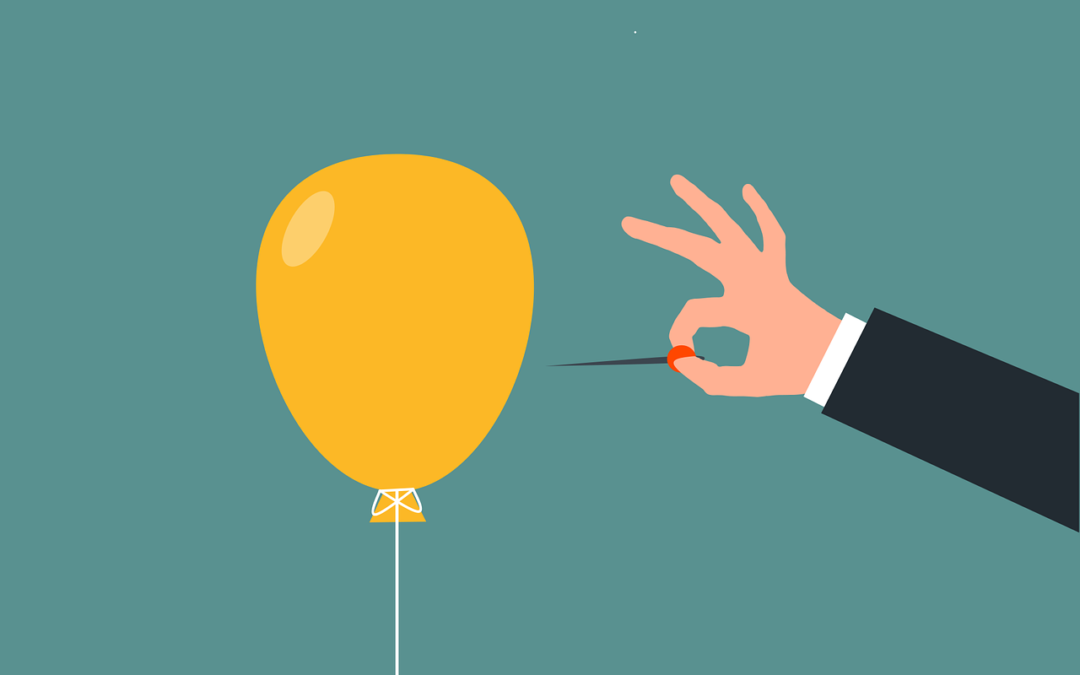 The voice on the other end of the phone was pleasant. It was the agent, Joyce Hart, so I introduced myself and told her why I was calling. She asked me to tell her about my story. I told her my subject and how I had portrayed her. She listened, and then told me she liked the portrayal, that it had not been told in that way. Then, wonder of wonders, she asked me to send her some chapters to look at. When I asked what I should send her, she said, “Send me three chapters that will stand me on my ear.”

Wow, no pressure there.

Just send an agent I’ve never met, 3,000 miles away, three chapters that will impress her!

I looked them over to make sure they were in good shape and then sent the first three chapters. About a week later, Joyce called me. “I like it. I want you to work with an editor friend of mine to get it in the best shape to present. I am also sending you proposals from three of my other authors so you can see how to write a selling proposal.” She wasn’t going to write one for me, but I was so ecstatic I was ready to tackle anything. I studied the proposals diligently and formed my own, including every positive thing I’d accomplished having to do with writing; newspaper articles, magazine articles, published poetry, and awards. Joyce did her best to sell it, but publishers were still not doing Biblical fiction and we struck out. She finally suggested that, for now, I may wish to self-publish. I was a traveling speaker for Stonecroft Ministries at the time and my subject was “The Woman at the Well.” At least I would have a book to take with me and sell.

I found a publisher that was recommended, and self-published. The cover was nondescript and later an editor friend offered to edit the book for me, for free, and found numerous typos and errors. I didn’t know it at the time fortunately, and the books sold well. It’s good to accomplish something, but the idea of finally seeing my story in print boosted my ego. I was an author, you know, I have written a book. Aren’t you impressed? Well, God has a way of bringing us back to reality, and He knew how to burst my self-important bubble!

Image by mohamed Hassan from Pixabay