Incorporating Other Incidents in the Bible 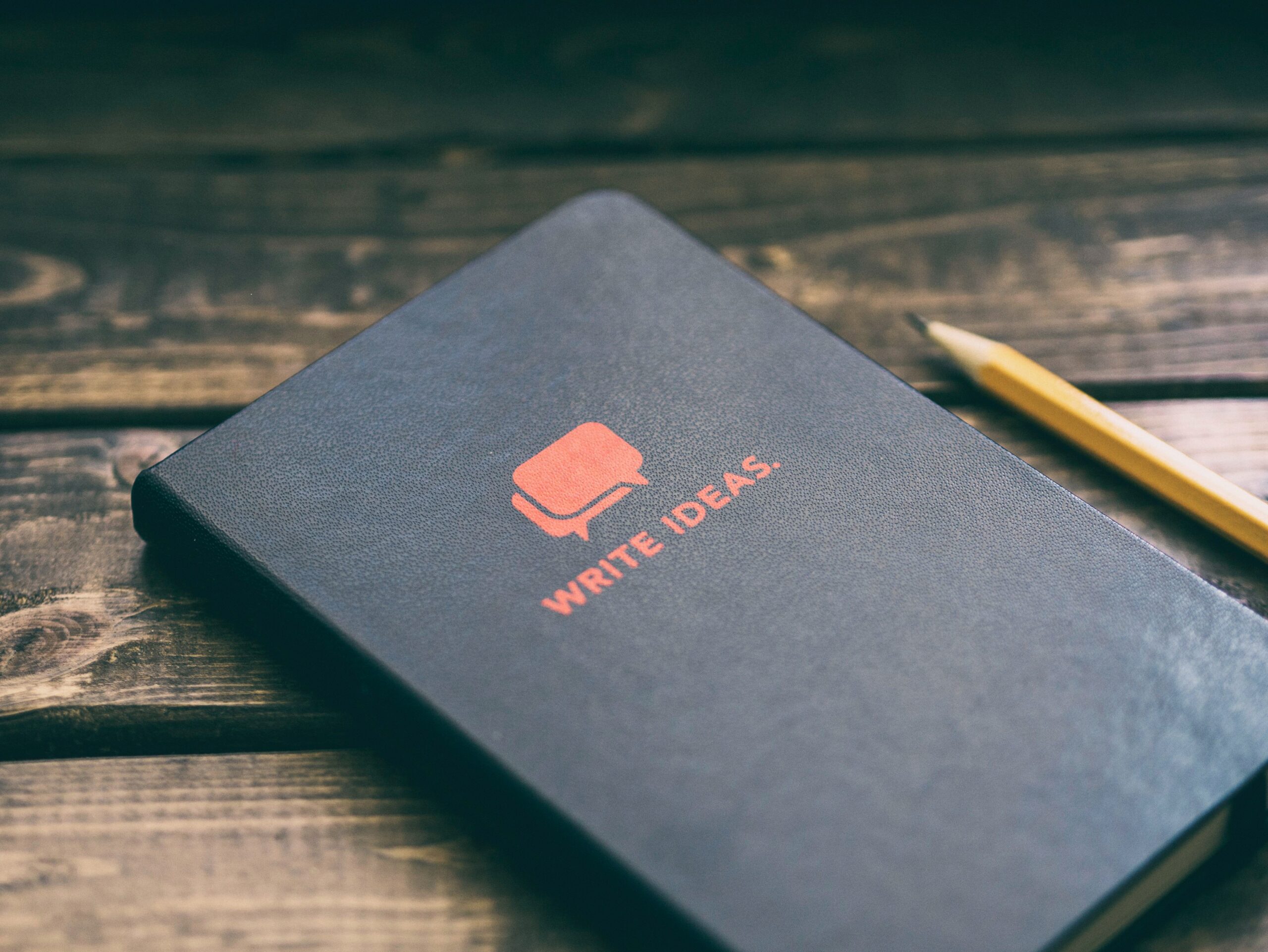 Since the woman at the well was a Samaritan, I was able to use the Samaritan who was stricken with leprosy and one of the ten who were healed by Jesus as the reason for the fifth husband being absent. I used Sychar as one of the cities of refuge as designated in the Scriptures (or Shechem as it is also called). This involved Haman, her fourth husband. I didn’t say so but I wondered if John remained behind to keep Jesus company when the disciples went into the town to get food and left Jesus at the well. It was a divine appointment, and since John’s is the only Gospel to relate this story, I wondered if he recorded it. I couldn’t picture the Lord relating this whole scene to His disciples! A moment of poetic license?

There is a big difference between what happens to a wife who is widowed and one who is divorced. A widow is eligible to marry a kinsman redeemer, a member of her husbands’ family who is able to marry her and raise up her children to the dead husband’s name. If she has children, his family must provide for her. If the woman is divorced by her husband, and has no children, she must leave her husband’s house and either return to the home of her parents or be taken in by friends. She must remarry soon as she has no other means of support except their generosity!

When the book came out, I was able to attend a major conference where I was excited to be able to sign over 70 copies in less than 45 minutes. It was one of the most exciting days of my life. However, I had a new dilemma. Who to write about next!!!

Photo by Aaron Burden on Unsplash