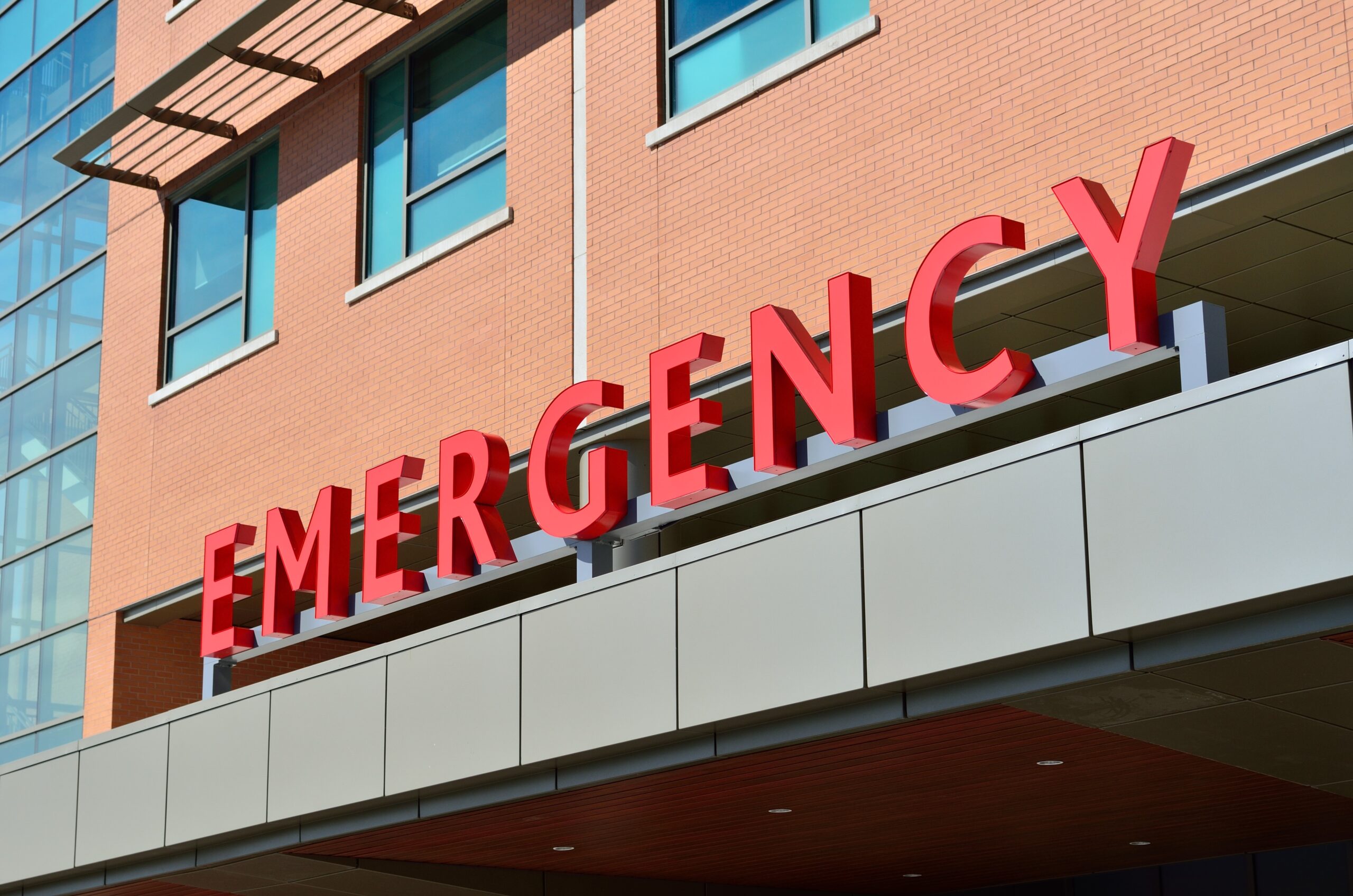 When a Biblical character has been portrayed in a certain way in books and movies, it’s like tackling the Sacred Cow to change his or her perception. When I felt Mary Magdalene was to be my next character, I was apprehensive. She has always been portrayed as a prostitute and yet nowhere in the Scriptures does it say she was delivered from prostitution, only that she was delivered from seven demons.

I have had experience with demonic possession in my own family. My grandmother, widowed during the Influenza Epidemic of 1917 and left with three young children, sought solace and support and became involved in the “I AM” Activity Movement headed by Guy “Daddy” Ballard. The movement was an offshoot of the Theosophical Society, whose leader was Madam Tingley. They occupied the grounds where Point Loma Nazarene University now sits.

Grandmother said her “decrees” every morning for two hours and there were pictures all around her living room of men, like prophets in shades of lavender. She called them the “Ascended Masters” and Jesus was just one of them. She was a vegetarian and wore white to “Temple” every Sunday. I loved to go to grandma’s little white clapboard house in Los Angeles. Grandmother was about 5’2” with long golden braids down her back. She had gentle hands and her favorite expression was, “bless your heart.” When she could no longer live alone, she came to San Diego to live with my mother. There were many things that began to go on with my grandmother, but Mother hid them from us, not wanting to upset the family.

When Mother went on a short vacation with friends, a caretaker stayed with my grandmother. One day I got a frantic call from her that my grandmother was acting strangely and was out of control. I rushed over and found Grandmother extremely agitated, partly because we couldn’t understand her. Then all at once I recognized some of the words she had taught me. She was speaking Bohemian, the language of her childhood! We couldn’t handle her and had to call the paramedics to take her to the Hospital. She only weighed about 90 pounds but it took four strong nurses to tie her down in restraints. She was snarling at me, cursing all of us, and the eyes looking back at me were not my grandmother’s! I ran out of the room, scared to death!