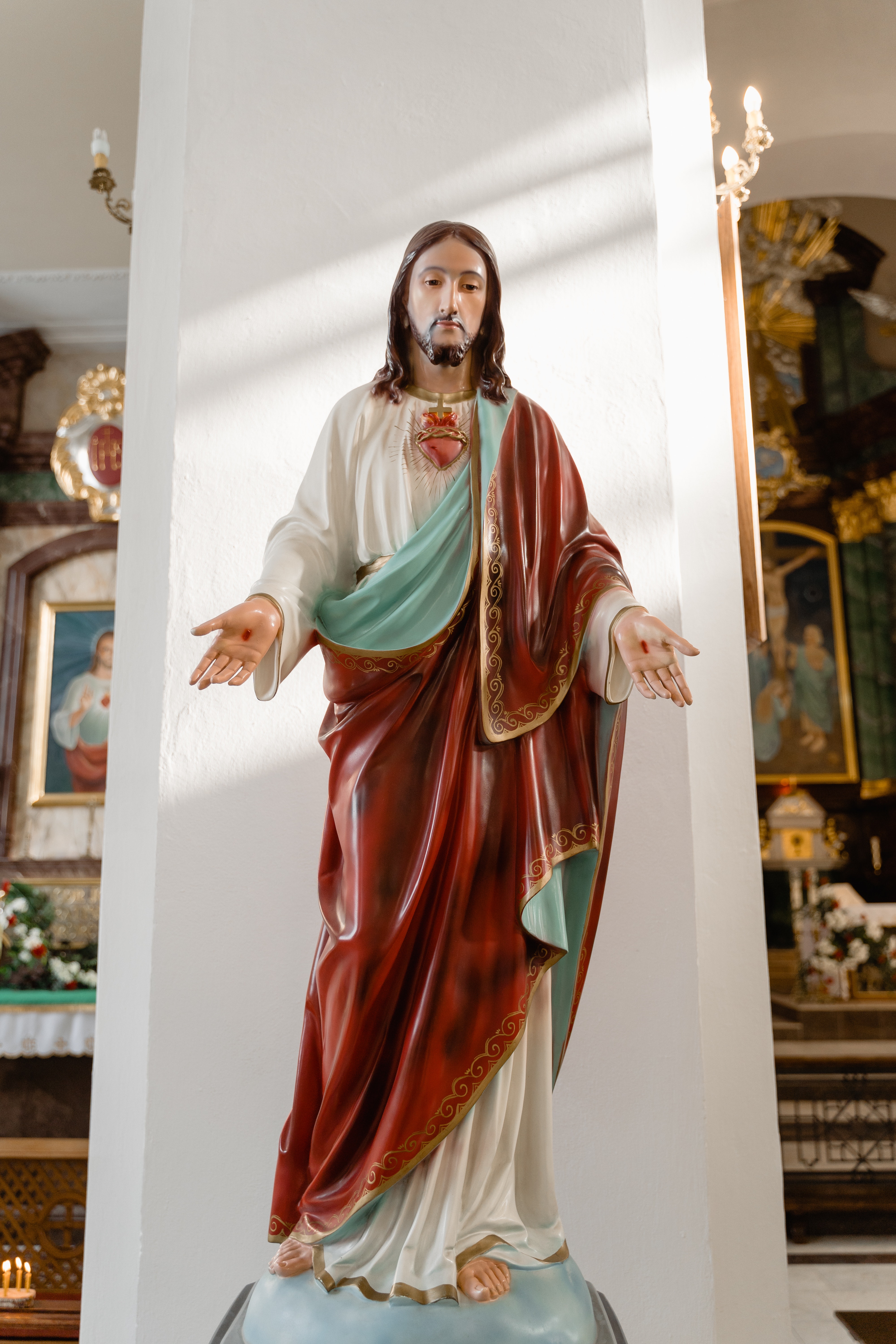 Grandmother remained in the hospital for a few days, and she was treated as though she had some kind of dementia. When she appeared to have calmed down and was acting in a normal manner, they were happy to release her. The enemy had just bided his time. Mother would wake up in the middle of the night and find my grandmother at the foot of her bed, staring at her. She fell frequently in odd places. Finally, my mother realized what she was dealing with and decided to take her to Los Angeles and the Angeles Temple where at this time, the 60s, Kathryn Kuhlman was ministering. She would call out healings all over the auditorium and people were healed of many things. Miracles were in abundance! Mother sang in the Kathryn Kuhlman Chorale and was able to get Grandmother in the front row. In the past, Grandmother had been unable to go more than 30 minutes without a trip to the bathroom. She sat in her wheelchair for an hour and a half and sometime during the service, my grandmother was touched by God’s hand. She coughed up great handfuls of phlegm and there was a radical change. Her face, which had a haunted look for so long, shown with joy and her eyes became bright. She received Christ and at last knew who He was, NOT just one of the Ascended Masters, but THE Ascended Master and her Redeemer. She was my sweet little grandmother again. Shortly thereafter, she was baptized. It was six months before she died at the age of 90.

Next week: Who was Claudia?

Photo by Mart Production from Pexels