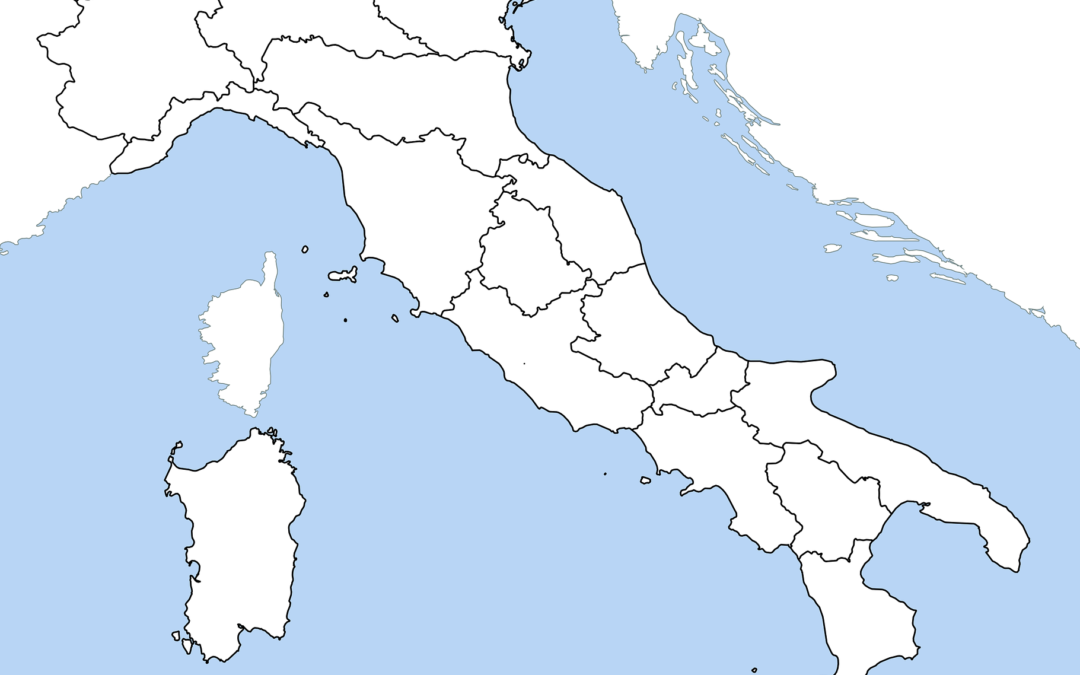 Tiberius and Julia hated each other. They had one child, who died in infancy. When she began sleeping around, her father allowed Tiberius to divorce her. It reached the point where the Senate was going to put her to death. To save her life, he banished Julia to a small island where she lived for five years. She was then allowed to go to a villa in Reggio at the tip of the Italian boot and was confined there for the rest of her life. Somewhere along the way she gave birth to Claudia, who never knew who her father was. Scribbonia, Julia’s mother, separated from her daughter at birth by the emperor, was cast aside so Augustus could marry another woman. Scribbonia was allowed at last to join her daughter and granddaughter in Reggio. Their livelihood depended on the good will of the emperor, but Julia lived in dread of the day Tiberius would ascend the throne. He would extract revenge on her for his humiliation and she knew her life hung in the balance. And what of his illegitimate granddaughter, Claudia? What would happen to her, and what would become of Scribbonia? The plot was thickening and the Lord was moving the pieces into a scenario the three women could not imagine. It would eventually bring Claudia to Rome and the palace of the emperor. It would also bring Pontius Pilate into her life and change the course of history.

Next week: Whatever did happen to Pilate? Speculation or history?

Image by Mapswire from Pixabay