Whatever Happened to Pilate? 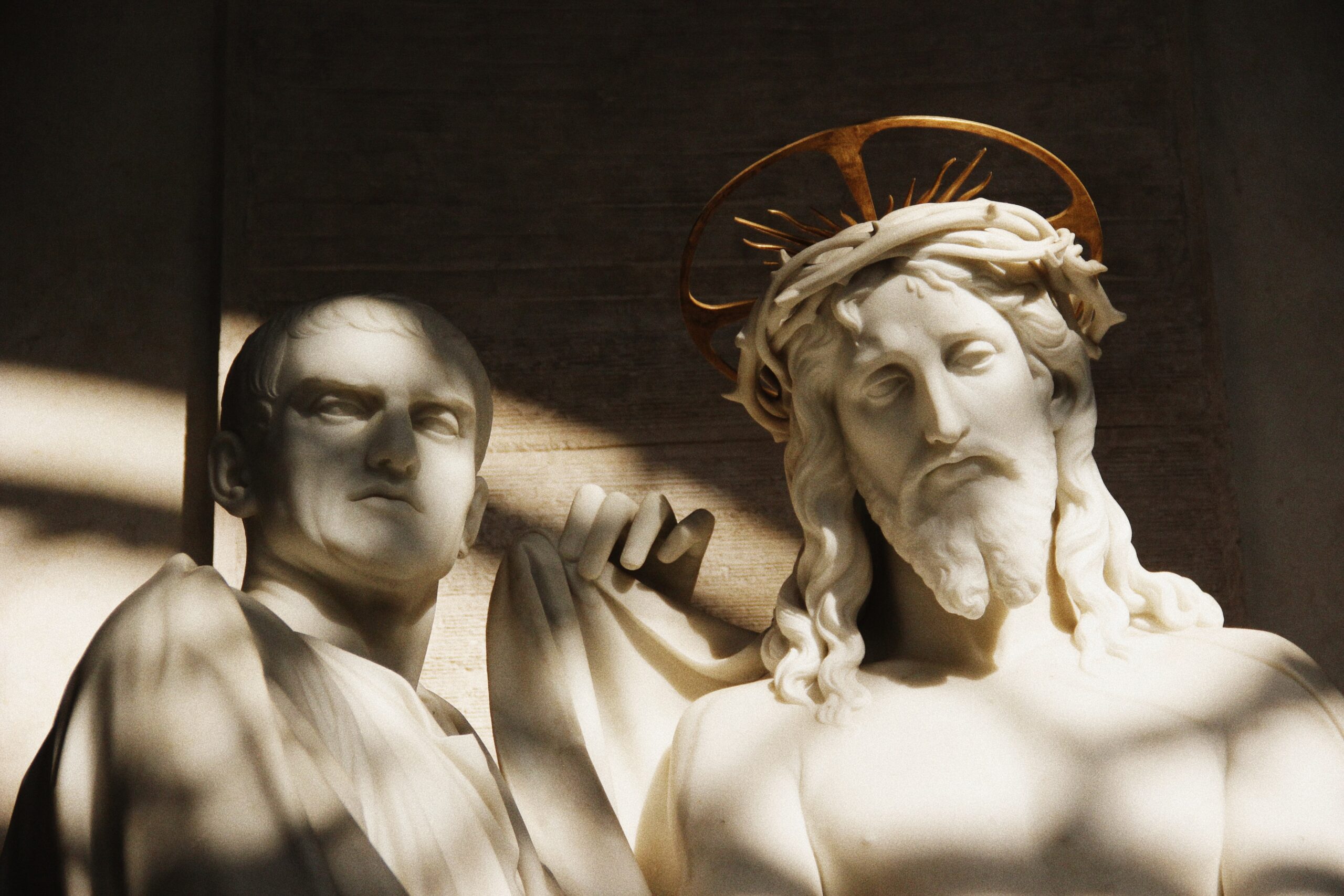 There has been much speculation as to what happened to Pontius Pilate. After more blunders than Rome would allow, he was replaced as Governor of Judea. It was a dangerous time for the emperor now in power was a madman and Pilate came close to losing more than his job. He had to flee for his life with his family and few possessions they could manage. He went from power to poverty in a short time. Caligula railed at him for killing “the Christ” and Pilate had to find safety in another country. When Caligula was murdered the succession of rulers was motley. The wife of one was fanatical about getting rid of any heirs to the throne. With Claudia being the granddaughter of Caesar Augustus, her son had royal blood and when Pilate died, whether by heart attack or his own hand, Claudia’s life and the life of her son were in danger. Only when the woman was dead were they finally safe. Intrigue was the order of the day, murder rampant, and betrayal common.

Claudia was a challenge to write, but the next book the Lord put on my heart took a lot of prayer and seeking the Lord for insight! He wanted me to write about His mother.

Photo by Francesco Alberti on Unsplash