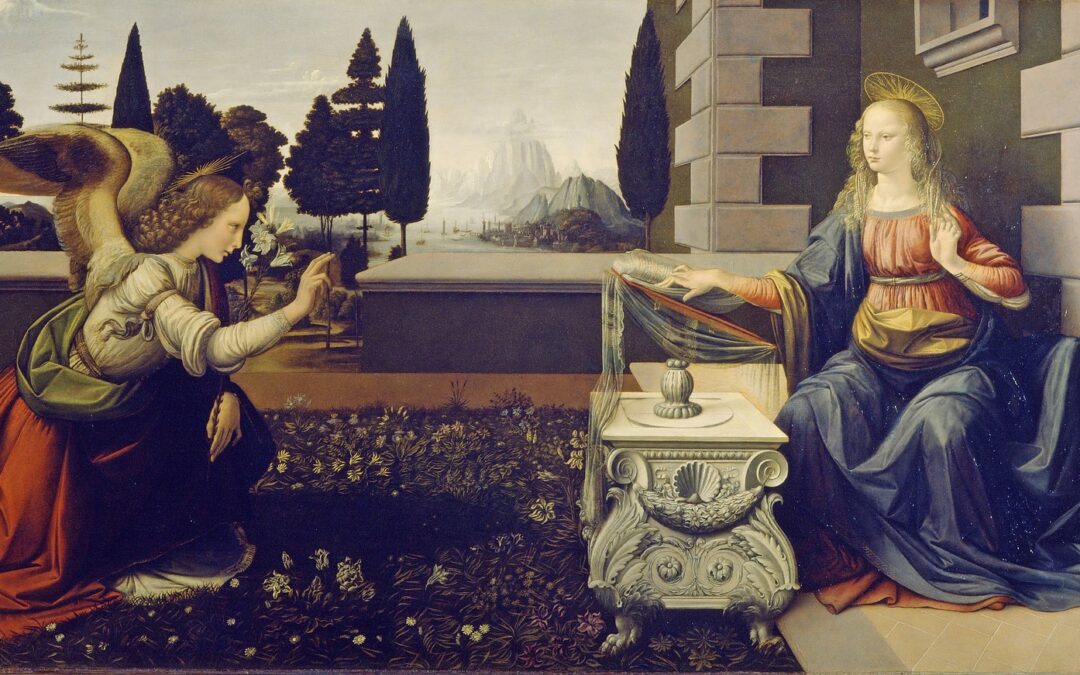 How many books have been written about Mary, the mother of Jesus? More than I could count. Protestant and Catholic versions. What could I write that would be different? How should I portray her? I read all the Scriptures concerning her and at last I understood I was to write from Mary’s point of view. It was to be her story, as she lived it. It was a tall order, but as I worked on it and researched her life, not only from the Scriptures but from history, I began to know her. She came alive to me. Not just a figure in the Bible, but a woman who lived an extraordinary life, from the time the angel appeared to her at the age of around 14, to years after the death of Jesus. She served him as a devoted follower until her death.

Some stories were written about Jesus performing miracles as a boy, turning a clay bird into a real one. These were fabrications. He had a mission, but it would begin in God’s time. Until then, his childhood was normal for a young Jewish boy growing up in the small village of Nazareth. Some portray Mary as a perennial virgin, that Jesus was her only child and Joseph just acted as a surrogate father. The Scriptures clearly state that when the angel told Joseph he was to take Mary as his wife, and who the child was that she carried, he must have felt honored to be chosen for his role. The Scripture says he took Mary as his wife, but “knew her not,” the Biblical term for intimacy between a husband and wife, UNTIL she brought forth her FIRST-BORN SON! My, those words jumped out at me! Joseph honored the days set aside for purification following the birth of a son. They had four other sons, named in the Bible as James, Simon, Joses, and Jude. Two of his brothers wrote books of the Bible. But back to the story. I put the family together and took Mary through her life. What a magnificent woman she was. Her faith, even as a young girl brought her the honor of bearing God’s Son. Even at 14, she had the courage to tell the angel, “I am the LORD’s servant. May everything you have said to me come true.” Her trust in the LORD was so great, she could face what she knew she would endure, including the possible loss of Joseph.

Next week: A controversy!

Image by Welcome to All ! ツ from Pixabay