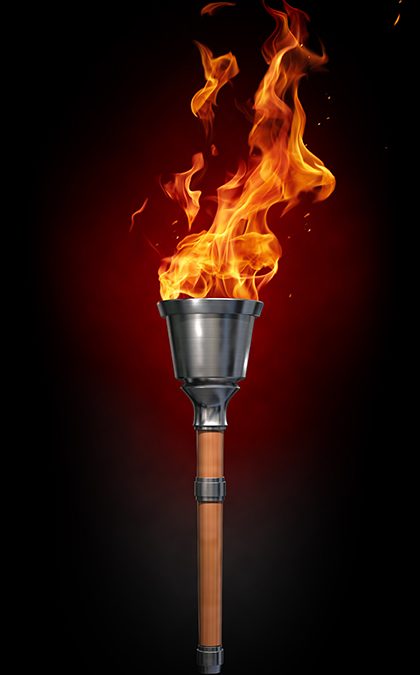 When I was newly married, 1959, my husband’s mother always referred to us as “the kids.” My husband was starting out in the insurance business and money was scarce. We dropped in on his folks a lot, and amazingly they always had two extra potatoes and enough food for the four of us. I learned to cook chicken backs, strip off the meat and add a few things to serve over rice. It made a cheap meal!

As children came along, my husband’s grandparents left us, then his father, and finally his mother, we weren’t the kids anymore, we were the adults. I remember the years cooking for Thanksgiving and Christmas dinners, entertaining friends, and busy with the children’s school activities. Unfortunately my husband had a serious problem with alcohol and in 1981 we were divorced. Raising 3 kids on my own was a challenge. I had a lifetime teaching credential but at the time there were no teaching jobs available anywhere. Schools were closing, teachers bumped down from junior high to elementary, etc. I was not able to count on much support. Fortunately I found out about an ESL program at San Diego State University that brought Japanese students over to immerse themselves in English. They paid well and I was more than happy to host two Japanese boys. They were polite, and we had a grand time with the English-Japanese dictionary learning words. In time, my kids grew up, found occupations that suited them, and Mom began to fade into the background. When they married, they had their friends to do all the things I had done years earlier. It is a startling fact to wake up one day and realize it has been a long time since you were “the kids.” Now I am the older generation, the grandma. And the cycle continues. My daughter’s four children are grown and out on their own and she finds herself in the role of “grandma.” My oldest son will find their home an empty next in a couple of years. I don’t entertain much any more, it’s a lot of work and I pace myself, but find I get tired more easily. Time to pass the torch.