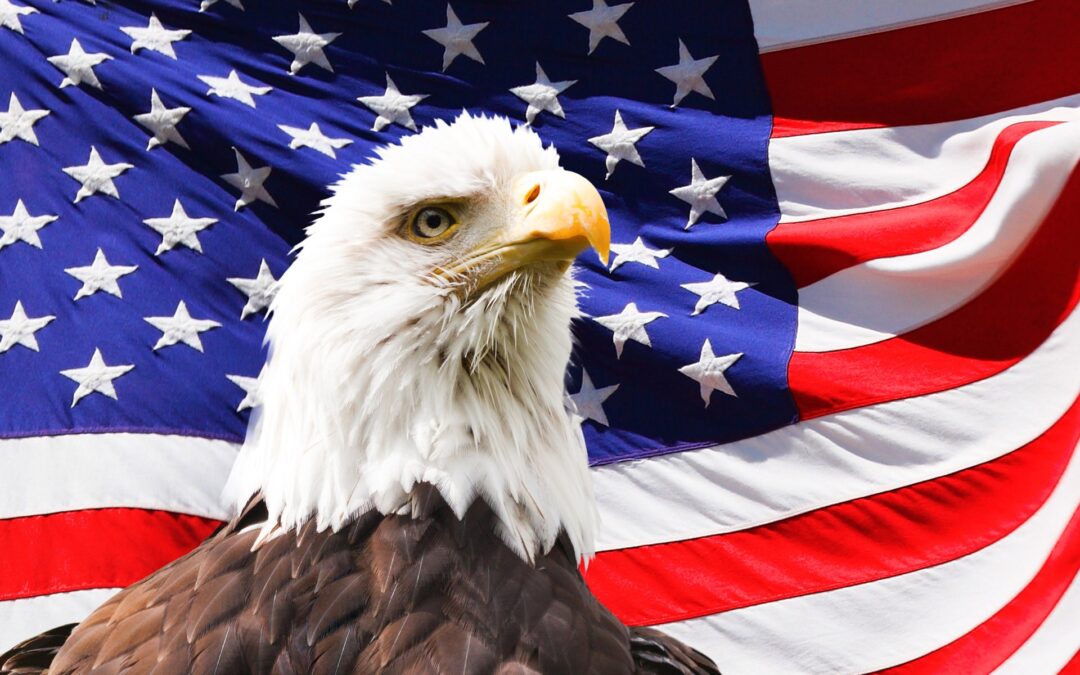 We just celebrated our Independence Day and how we love the fireworks, BBQ’s, getting together with family. Flags fly in yards across the country. While there is an element that would nullify our patriotic fervor, I thought about the men who founded our country on Christian principles, the men who pledged their lives, their fortunes, and their sacred honor to sign our Declaration of Independence. Did they really have to lose their lives, their fortunes, and their sacred honors, for just signing a document? I decided to find out.

14 died in the Revolutionary War; 12 had their homes ransacked and burned; 8 had their homes and buildings ransacked by English soldiers; Thomas McKean had to move his family from place to place—his home and possessions were taken and he died in poverty; Carter Braxton, a wealthy planter and trader, had his home and possessions taken, his fleet of trading ships destroyed by the British Navy, and after selling his home and possessions to pay his debts, died in poverty; Thomas Nelson Jr.’ s home was taken over by the British—he urged the American generals to destroy it and died bankrupt; Francis Lewis spent a year in hiding from the British, his wife was taken prisoner as the wife of a traitor and died in prison; John Hart had to leave the bedside of his ill wife to flee the British and when he returned, his wife was dead and his children had vanished.

As someone said, “Freedom is never free.” I pray that sometime in our celebration weekend we remembered the brave men and women who died for our freedom.

Image by PublicDomainPictures from Pixabay