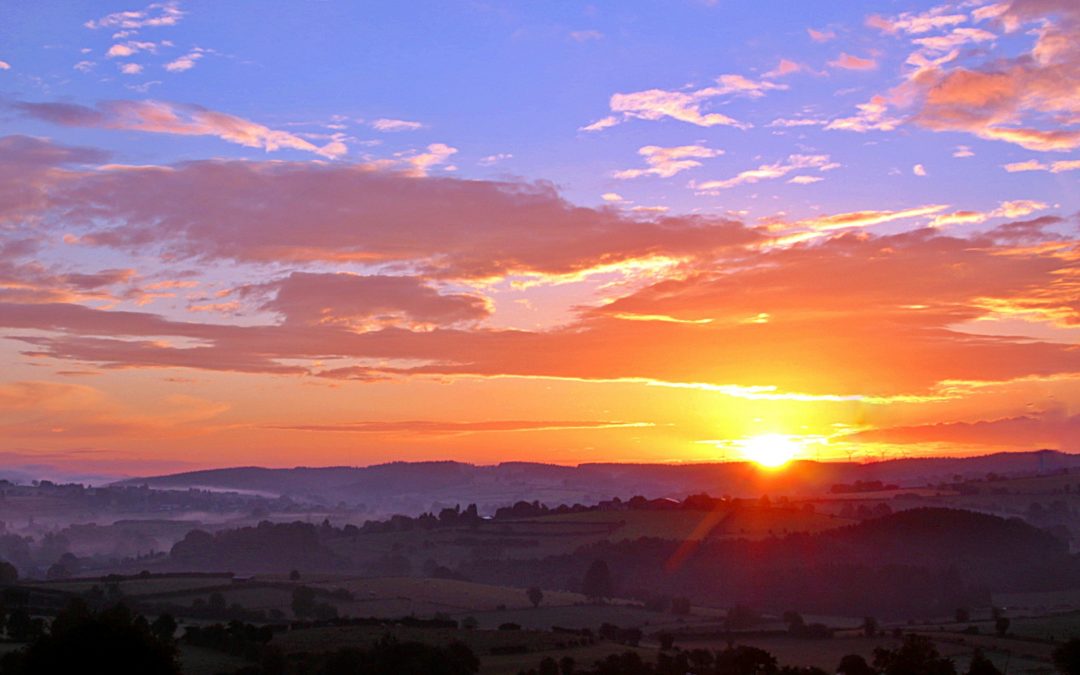 A year or so ago, my friend Carolyn and I finished an Easter Cantata called “Glorious”. It takes place during the Passion Week, and features the disciple Andrew and his wife, Rebecca.  There are 13 songs.  It  took a while to write. I needed a musical helper and reconnected with an old friend (Carolyn) after not seeing each other for many years. She had returned to college to get her degree in music, and since I don’t read or write music, her agreement to write the music for my play sent me over the moon.  It took two years, driving across town to her house each week to go over what she had worked on.  I could only sing the melodies into a tape recorder (remember those?) and she would flesh out the music during the week. The upshot of her hard work with Sibelius, was that she wrote the music I had heard in my head all those years.  It is a major work but when it came time to get it published, many publishers wanted to see a video. Both of us attended small churches that did not have the resources to put it on. It was picked up by a company in Australia, but they folded and it was later picked up by JW Pepper under their My Score section of their catalog. I desperately want to see it performed before the Lord takes me home, but at 80 that time line is getting shorter. If anyone knows a church who would like to put it on, I will buy the music!  The songs are beautiful, but not because I wrote them, they were inspired by the Lord and I give Him the glory for this finished work. 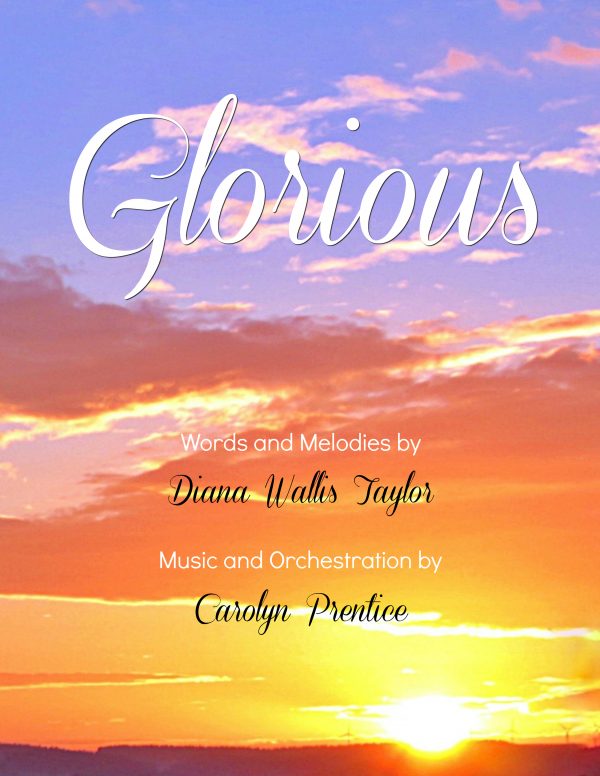