Wading Through the Election 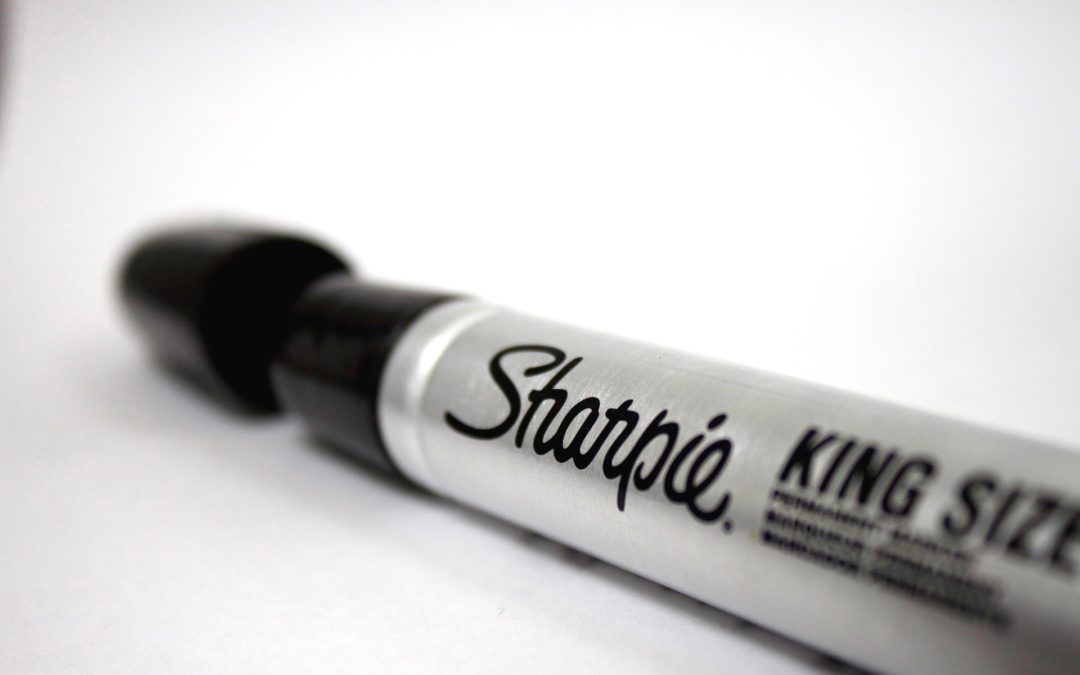 After seeing the results shift so radically, it caused a lot of us to puzzle over what was going on. Why weren’t we seeing the election results the same night as we had in previous years? Mail in ballots! Most of us voted in good faith only to learn of a major case of election fraud and corruption in the balloting count. Counties where they had 110% of the vote; handing out Sharpie pens to mark ballots instead of ball-point pens, then the Sharpie ballots were not counted; people sending videos of being turned away when they came to be an election observer; observers sent home and being told no more counting that night only to find out that precinct counted ballots for 3 hours after they left; ballot machines not functioning correctly in many states; people caught “correcting” rejected ballots that should have been discounted…too many incidents being certified of election fraud.

A friend went to vote and was told she had already voted by mail in ballot. She had not. With further investigation, she learned she had “voted” under her maiden name and three other addresses! She made sure corrections were made. Some people bragged on Facebook that they had received 5 ballots and sent them ALL in! Do these people not know they can go to jail for these actions? This is mind-boggling! We all want to see a fair election and due process. I can only pray that all proper procedures will be followed by all involved and if a recount is requested, that it will be fair and impartial. It seems it may be weeks before we can proclaim a winner, so I guess the fat lady hasn’t sung yet!

Image by Rafael Gutierrez from Pixabay