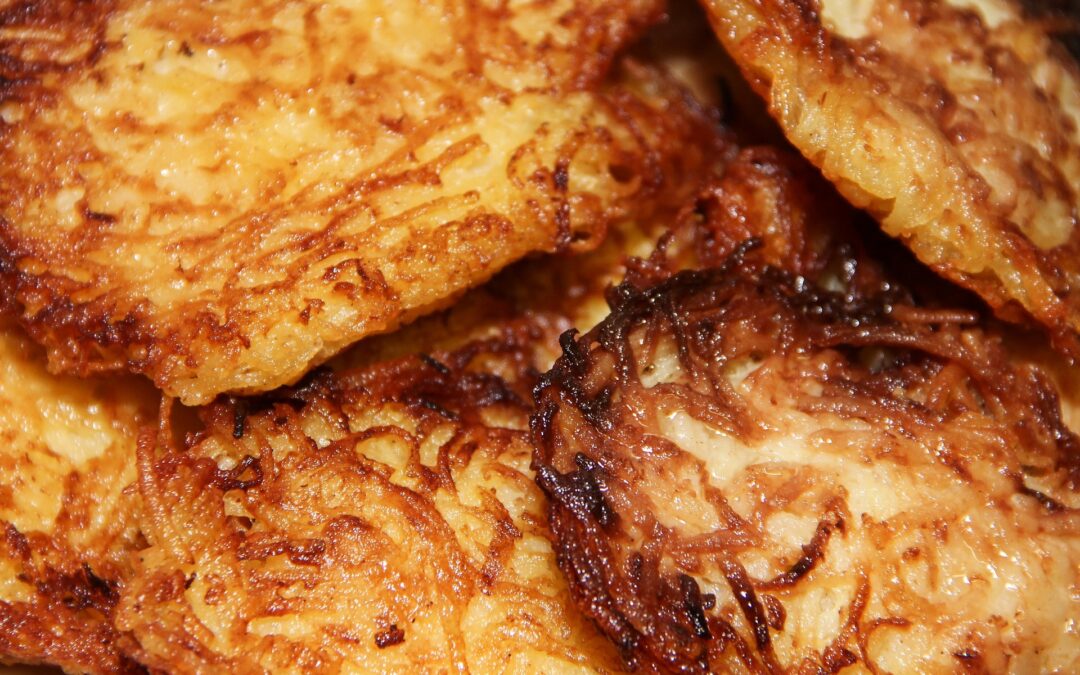 Being true to your characters and the setting in which you placed them is vital. In Historical Fiction, language also has to be in keeping with the period. You cannot bring in modern colloquialisms and slang phrases or your people will be out of character. I used the full phrase like “I did not” instead of “I didn’t.”

I started a notebook and divided it into sections: housing, food, clothing, Jewish men’s names, and Jewish women’s names. (You can look in Leviticus or Numbers and find hundreds of names!) There was a category for Jewish holy days and the ceremonies involved. I had a Messianic friend who checked these over for me and made sure the references and information was correct. In Martha I mistakenly mentioned potato latkes and heard from several readers that they had no potatoes in those days! Believe it or not, your readers watch details. I even found a rabbi was reading my book!

The Scriptures many times give us just a thumbnail sketch of a scene, like the moment Jesus met the woman at the well. She tells the people of the town that Jesus “told her everything she ever did.” The Scripture only says He pointed out that she’d had five husbands and the man she had now was not her husband! What else did He tell her? We don’t know. As I portrayed her life, I had to figure out a scenario that disposed of five husbands and what happens to the sixth man when she receives Christ as her Savior! A challenge to say the least.

More about the woman at the well next week.

Image by Manfred Richter from Pixabay